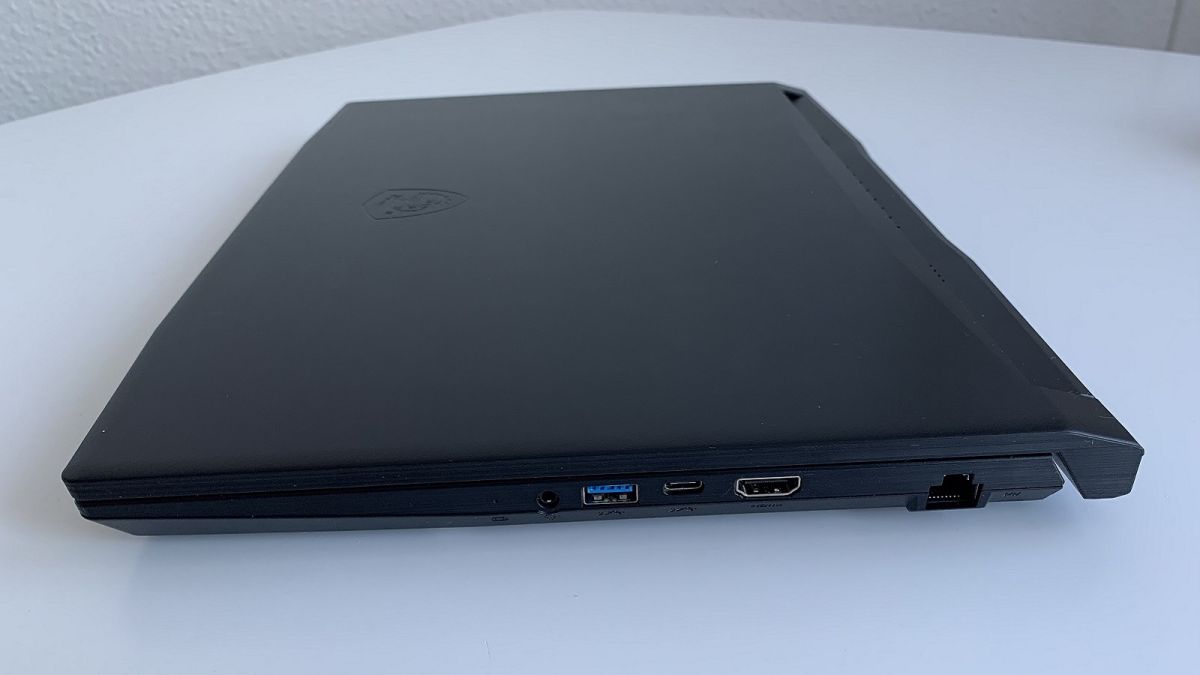 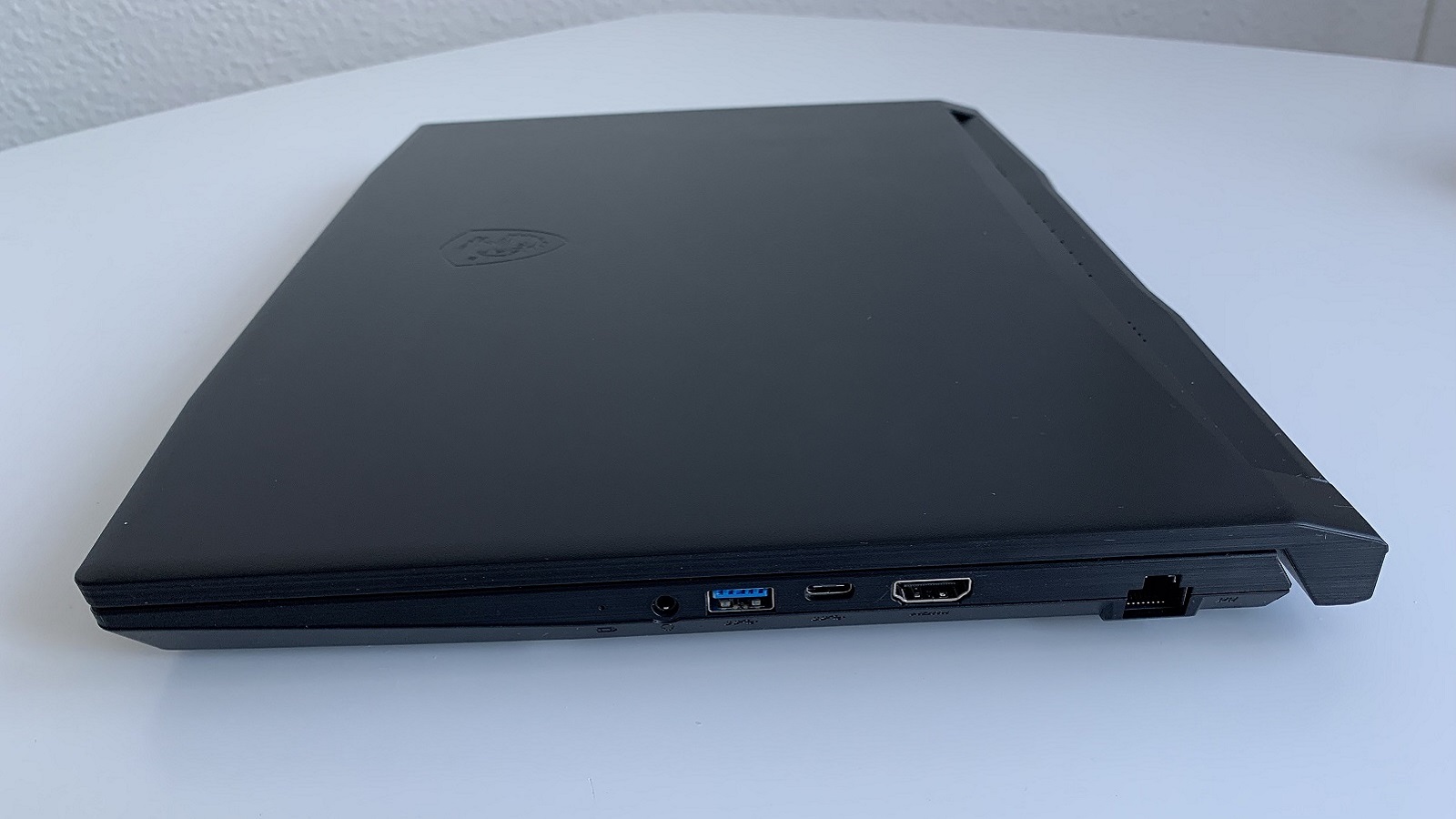 Nvidia’s RTX 4090 and 4080 are debuting in laptops very soon, and we’ve caught another glimpse of pricing – underlining just how expensive notebooks boasting these GPUs will be, particularly the Lovelace flagship.

The new prices are from Micro Center, which is now listing MSI gaming laptops as Wccftech (opens in new tab) reports, with the top model being the MSI Titan 17 (opens in new tab) with the RTX 4090. This portable weighs in at a rather monstrous $4,700 (around £3,800, AU$6,800) in the US (also packing the mighty Core i9-13980HX processor, the Intel Raptor Lake flagship).

Remember, Nvidia said that RTX 4080 and 4090 laptops would start from $1,999 in the US, but looking at the pricing here, it’s considerably above that level if you want high-end gaming on the go with a Lovelace powerhouse GPU.

The RTX 4050 spin (opens in new tab) of the new Katana 15 isn’t any cheaper, mainly because it peps up the CPU to a Raptor Lake Core i7 (and doubles the SSD size to 1TB); so the choice is GPU versus CPU plus more storage.

So, with the 4090 being €637 dearer than the (already expensive) 4080 in Europe, and $700 more in the US, that looks pretty consistent. In short, this is likely the kind of pricing we can expect going forward from other laptop makers, at least in the near future anyway – and with those high-end cards, particularly the RTX 4090, you really are paying a huge premium.

That premium may well be worth it to some folks who simply want the most powerful laptop they can get their hands on for gaming or creative work, but it’s likely to be off-putting to some of the enthusiast community (top-end portables already being something of a niche by definition).

Particularly when, as we’ve discussed in the past, the RTX 4090 laptop GPU is only equivalent to a desktop RTX 4080 (or thereabouts). It’s simply not possible to jam the hefty, power-guzzling AD102 chip found in the desktop RTX 4090 into a notebook chassis, so Nvidia opted to use AD103 (the chip for the desktop 4080) in the laptop flagship.

At least the better news is the pricing on the lower-tier Lovelace models, with even the RTX 4070 coming in at a (relatively) much more reasonable level. The MSI Pulse 15 (opens in new tab) sporting the RTX 4070 is $1,700 (around £1,380, AU$2,440), which is not far off half the cost of the most affordable RTX 4080 model (albeit that has the top-end Core i9 Raptor Lake processor as well, compared to the Core i7 for the Pulse).

The Micro Center MSI laptop listings state that the ‘product [is] coming soon’ and indeed pre-orders are supposed to commence from February 1, so just a couple of weeks from now, before the RTX 4090 and 4080 notebooks go on sale February 8. Portables with the other lower-tier GPUs – RTX 4050, 4060, 4070 – will arrive slightly later in the month on February 22, or at least that’s what we’ve heard (add an appropriate dose of skepticism).

Of course, it makes sense that these laptops will be out soon given that we’re seeing multiple product listings pop up right now.