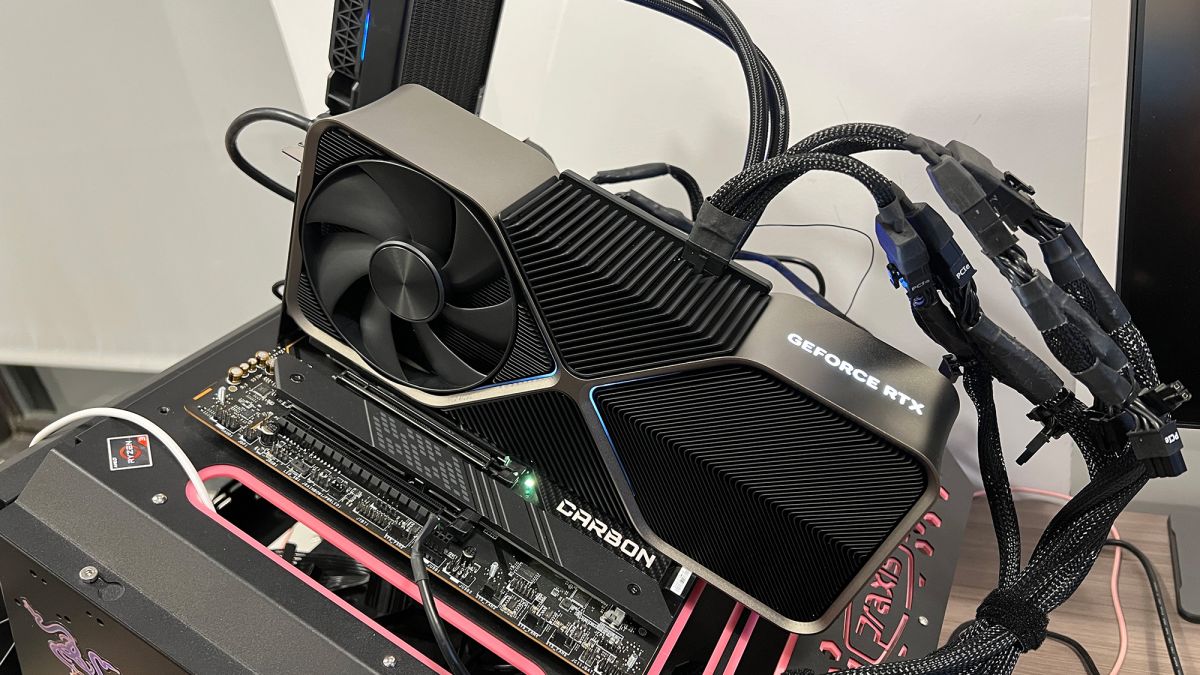 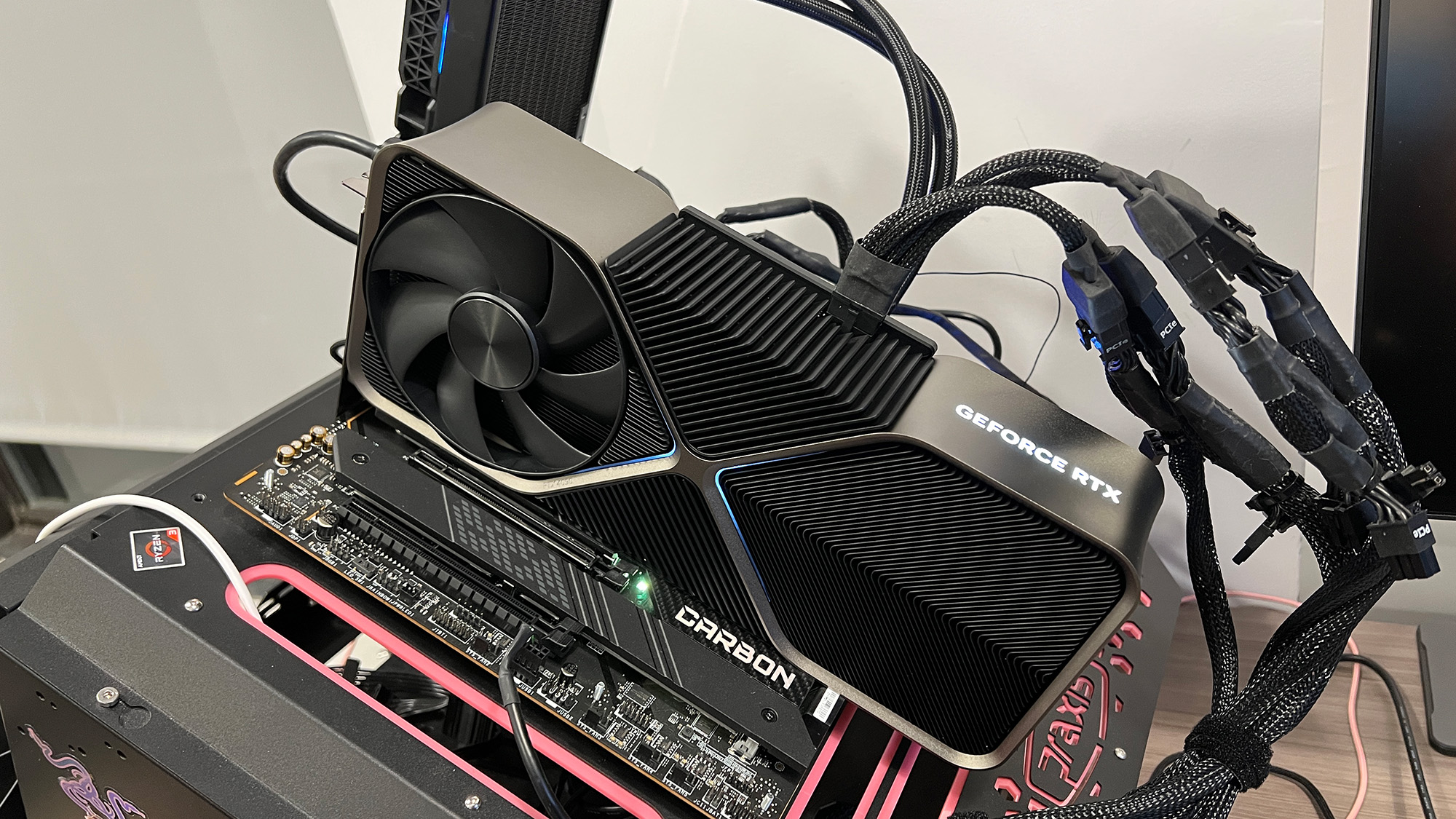 Nvidia’s RTX 4090 can have its power usage tamed considerably while still delivering most of the performance you get at default levels, according to some fresh testing.

Quasarzone (opens in new tab) conducted tests (as flagged by Hardware Times (opens in new tab)) to ascertain the frame rates the RTX 4090 managed in a selection of five games at 4K resolution (max details) at its out-of-the-box settings – and a power usage of 347W – before comparing that to what the graphics card hit with the power limit manually adjusted downwards in steps.

Limiting power usage to 326W (a power limit setting of 80%) saw frame rates remain at 99.1% compared to the default, and further dropping to 305W (70%) resulted in 97.8% of the performance level being maintained. In all honesty, most folks are not going to notice what is only a 2% difference.

So, the takeaway here is that if you have an RTX 4090, it’s very easy to adjust the power limit and bump it down to the 300W level without really making any noticeable difference to your overall fps (frames per second).

Bearing in mind this is true at 4K for the tested games, and if you’re wondering what they were, Quasarzone employed the following titles: Cyberpunk 2077, Forza Horizon 5, Lost Ark, PUBG and Spider-Man Remastered.

Analysis: Won’t somebody please think of the adapters…

Those who own an RTX 4090 – and there are quite a few enthusiast buyers out there who’ve taken the plunge with this high-end GPU – are no doubt reading this with interest, especially given the whole controversy around Nvidia’s Lovelace flagship and the cases of melting power adapters.

If you’re a little paranoid due to this whole episode – and admittedly, it affects just a very small number of GPUs according to Nvidia’s stats, though any at all is too many really – power limiting could be a useful workaround to bear in mind. Turning that power usage down somewhat may help to stave off any danger of things going bad with an adapter.

Not only that, but if doing so means less power usage for pretty much the same performance – it’s not going to be a noticeable difference to your gaming experience to drop 2% of fps, realistically – then why wouldn’t you do so if you also have an eye on energy bills. After all, there’s a cost-of-living crisis in full swing, with power bills sky-high for some folks, so why not keep the power guzzling of the Lovelace flagship to an acceptable minimum. While doubtless also helping to ensure your gaming PC is easier to cool, for that matter.

An interesting point all this raises is that the TGP of the RTX 4090 being set at 450W certainly leaves a massive amount of headroom when you consider that in fact the RTX 4090 can be run at 300W – two-thirds of that amount – while still delivering excellent performance levels. Although comparing an overclocked RTX 4090, rather than one at default settings, to a power-limited flagship GPU is going to be something of a different matter, naturally.

Still, looking at this testing does make you wonder whether it would’ve been wise for Nvidia to have eased down on the default settings a bit further still.

Quasarzone also looks at undervolting the RTX 4090, which can provide even better results than power limiting, but it’s a much trickier beast to deal with, while adjusting the power limit is a very simple task. So for most people, the convenience of being able to do this quickly and easily far outweighs the extra gains of undervolting – and the difference isn’t huge, either, it should be noted, with power limiting still providing great results.