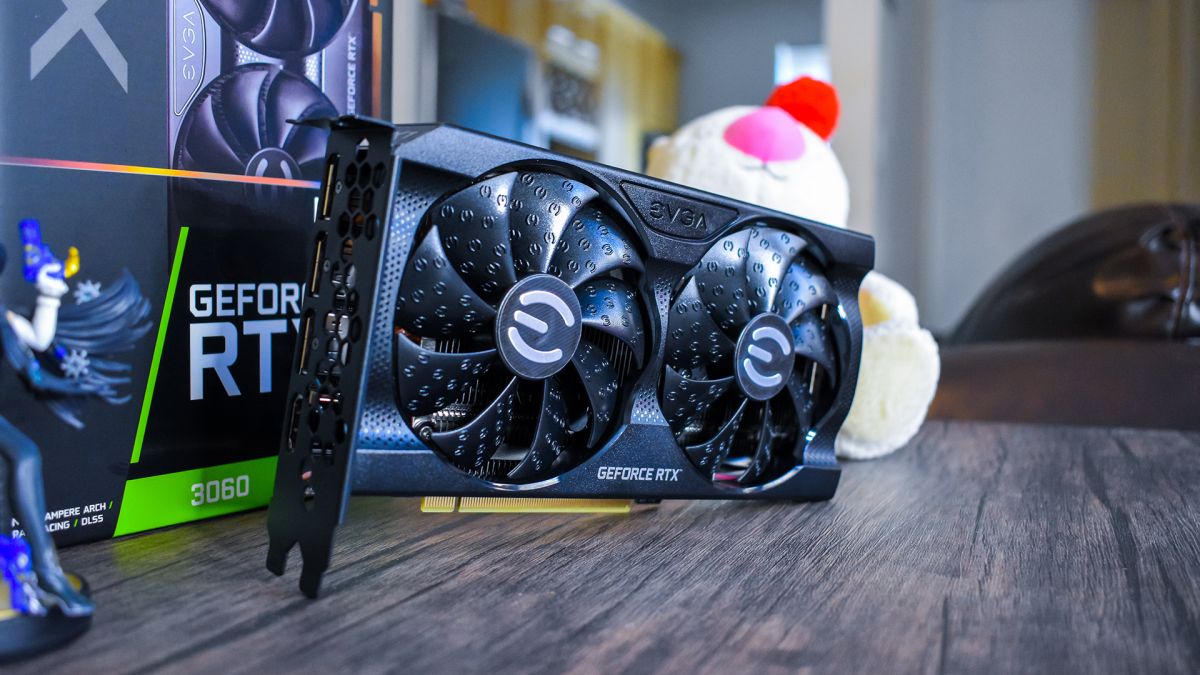 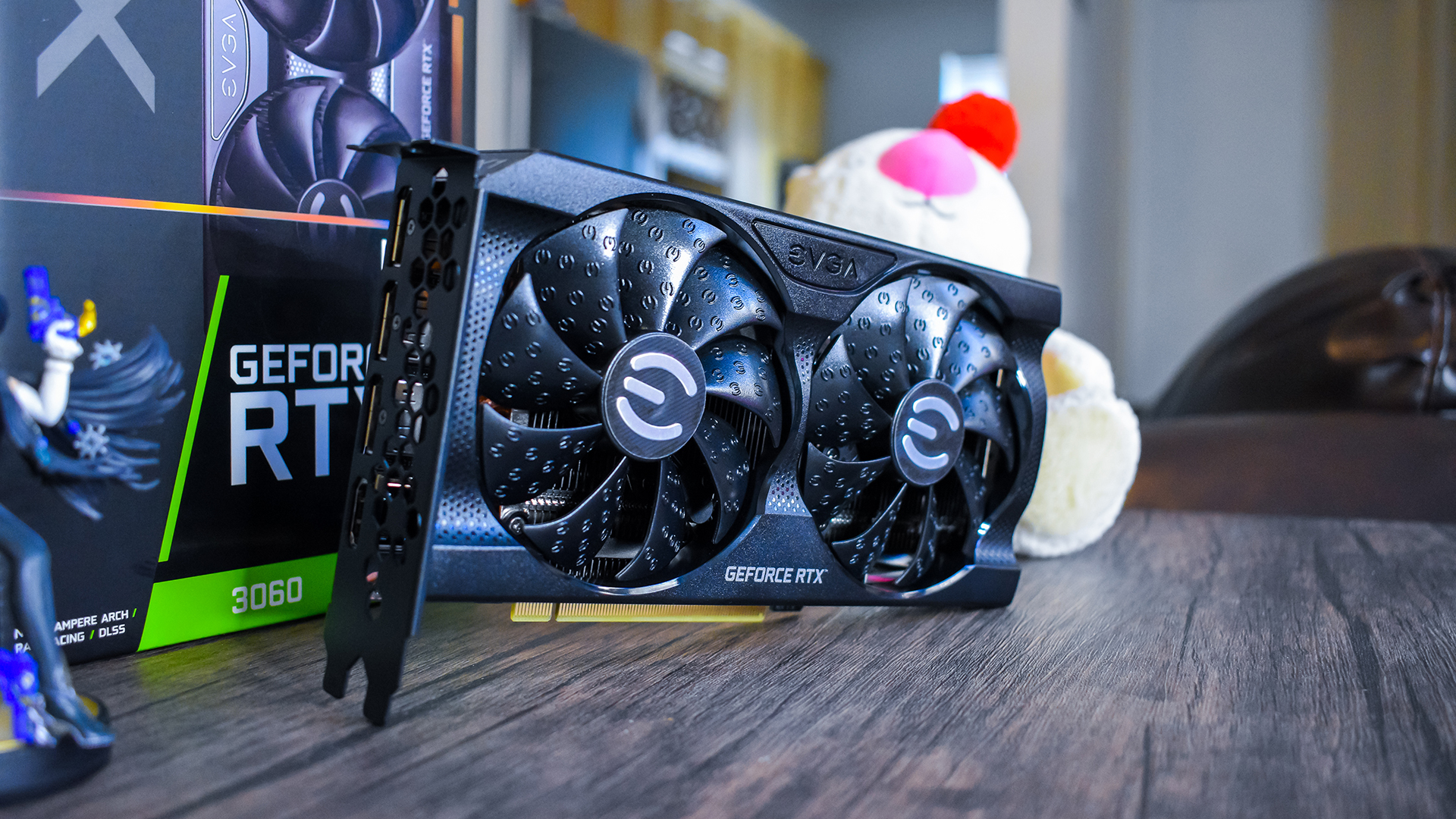 Nvidia totally dominated Google search queries for graphics cards last year, according to a freshly released report that did a deep dive into those searches.

Wccftech (opens in new tab) spotted that Razzem.com (opens in new tab) (specifically Raul Bilc) compiled a list of the most searched-for graphics cards on Google throughout 2022, focusing on 62 desktop GPUs from AMD, Intel, and Nvidia.

The results were quite startling, with Nvidia’s graphics cards racking up 77% of all searches, with AMD in a distant second place at 22%, and Intel managing just 1% of total search volume.

Moreover, Nvidia held nine of the top 10 search spots in the overall rankings. So, what was the most searched-for GPU? That would be Nvidia’s GeForce RTX 3060 which accrued 1,467,000 searches during 2022, nailing almost 9% of overall search volume by itself.

As for Intel, the Arc A770 flagship was its top search performer at number 43 in the rankings with 102,240 queries.

Analysis: No surprises (but some alarms for AMD, no doubt)

This is no surprise, of course, and is really just a case of search mindshare reflecting graphics card market share. For many years now, at any given time, Nvidia typically holds around 80% of the actual desktop GPU market (in terms of sales), so it makes sense for this to be reflected in the search sphere for desktop cards (with a 77% share).

Similarly, Nvidia dominates the top 10 or 20 best-selling GPU lists at major retailers (like Amazon or Newegg for example), and so for Team Green to own the search rankings in a similar fashion is no surprise either.

Can we learn anything interesting from these stats, then, aside from the obvious? What was a surprise was how high the RTX 4090 ranked for search, in fifth place, no less. This likely reflects a couple of things, although not that many people were thinking about buying the GPU – with its extortionate pricing, that definitely wasn’t the case. Rather, folks were likely super-curious about how the Lovelace flagship was coming along, and then how it was selling post-release (not to mention the controversy around melting adapters too, no doubt).

And in a broader sense, before the RTX 4090 came out, people were likely very interested in the GPU as it was heavily (and correctly) rumored to be the first next-gen card to arrive, and therefore its performance leaks were some of the earliest indications of the kind of overall frame rate shifting power that Lovelace cards would pack.

Another very interesting point these stats flag up is that the most searched-for graphics cards were budget models – the RTX 3060 and 3050 – showing that there’s a definite clamor for more wallet-friendly GPUs. Despite that clear mid-range demand, sadly, from what we’ve heard about the RTX 4060, it isn’t likely to get here anytime soon, and it might be disappointing (something that’s been said about the 4060 Ti, too). So the RTX 3060 could still be getting a whole load of search volume quite some way into 2023, by the look of things.

Or alternatively, from AMD’s point of view, maybe this is a chance to get back in there and grab some mid-range sales (and searches).