One of the best GPU utilities out there is under threat 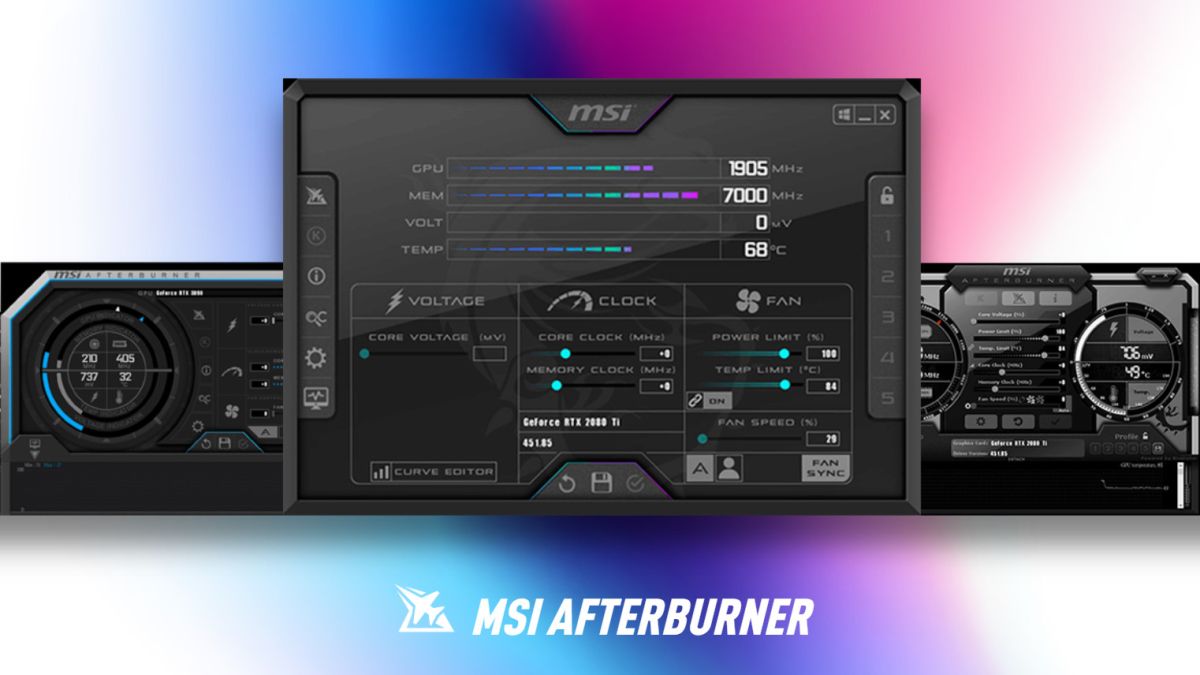 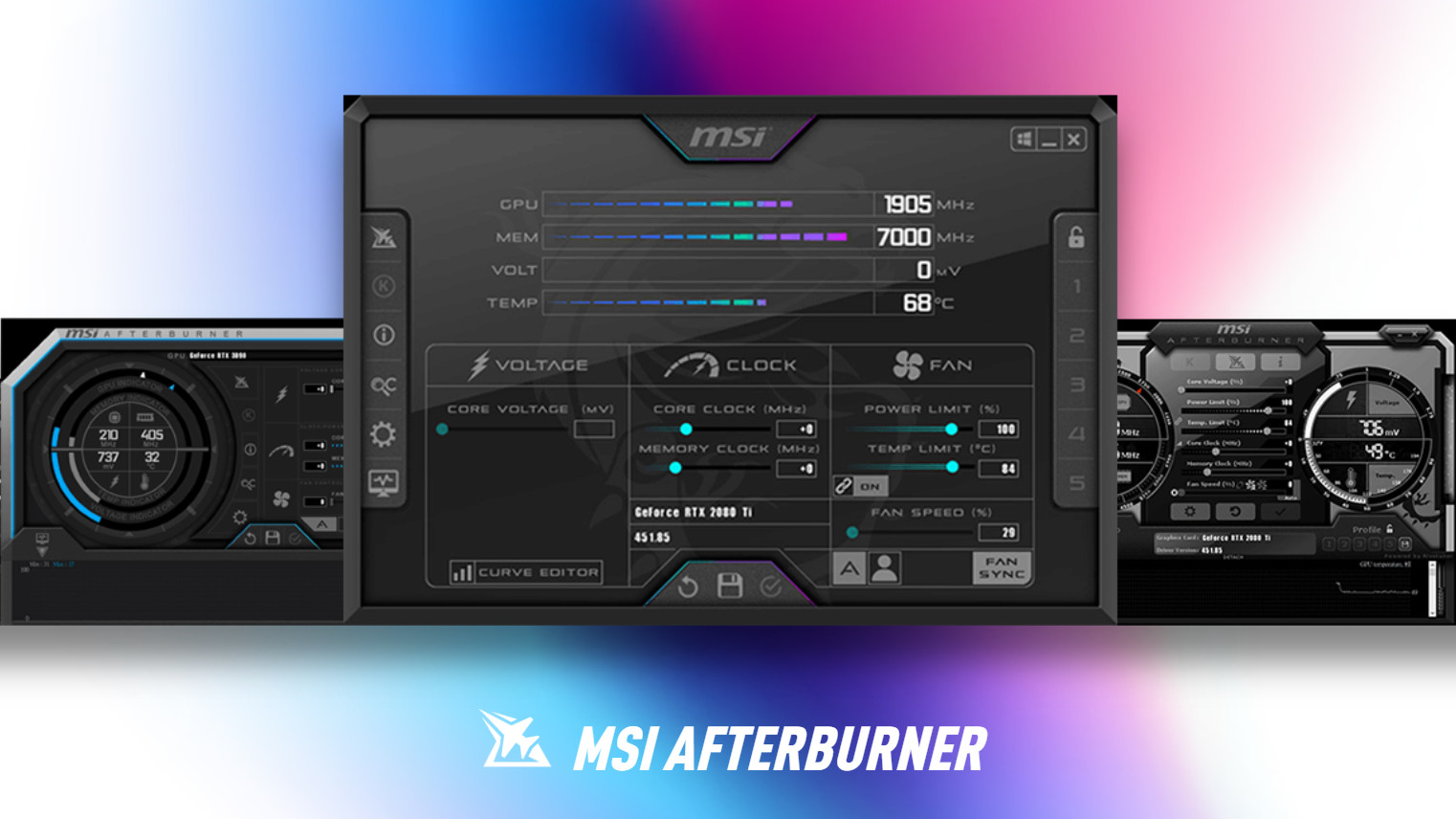 A popular GPU tool, MSI Afterburner, is seemingly under threat, although despite the controversy which has just bubbled up around the app, MSI assures us that there are no plans to ditch the utility (which is used for overclocking and more besides).

Tech Powerup (opens in new tab) originally picked up this story, finding a post from the developer of Afterburner, Alexey Nicolaychuk, known as ‘Unwinder’ in the Guru3D forums (opens in new tab), in which he posted a message about giving up on the app.

In a thread about an issue with Afterburner, Nicolaychuk replied to say “MSI Afterburner project is probably dead”, and when questioned on that statement, further elaborated that “war and politics are the reasons.”

He continued: “I didn’t mention it in MSI Afterburner development news thread, but the project is semi abandoned by company during quite a long time already … I’ll try to continue supporting it myself while I have some free time, but will probably need to drop it and switch to something else, allowing me to pay my bills.” (sic)

The root problem here is that Nicolaychuk is a Russian citizen, and following the invasion of Ukraine, MSI stopped his payments, leaving him to work on the project under his own steam throughout 2022 with no pay coming through, a situation he became increasingly disillusioned with. He says elsewhere: “I have a feeling that I’m just beating a dead horse and waste energy on something that is no longer needed by company.” (sic)

PC Gamer (opens in new tab) further reports that MSI did indeed confirm that “payments had been put on hold due to the RU/UA war and the economic regulations that entailed”, but the company insists that Afterburner is not dead or abandoned.

MSI told PC Gamer: “We fully intend to continue with MSI Afterburner. MSI have been working on a solution and expect it to be resolved soon.”

What kind of solution could that be? Well, there’s a clue elsewhere, as Tech Powerup noticed that a Wccftech writer passed on an update from MSI via a tweet (opens in new tab), in which the company said: “Our product marketing & accounting team are dealing with this problem now. Due to the war, our payment couldn’t transfer to the author’s bank account successfully. We are still keeping in touch with him and figuring out how to solve this.”

If there isn’t a financial resolution forthcoming in terms of being able to pay the existing developer, it’s possible that MSI might look for other angles – like a different dev, perhaps? We’ll just have to keep watching this space, because it sounds like despite Nicolaychuk’s assertions, MSI doesn’t want the project to be killed off.

That’s hardly surprising, as Afterburner is a popular tool that can be used for overclocking as we mentioned, but also other GPU trickery like undervolting – making the graphics card slurp less juice, and indeed make less noise (something that RTX 4090 owners have been very interested in since the card came out).

Here at TechRadar we also find Afterburner very useful for benchmarking games which don’t have their own built-in benchmark run. Here’s hoping that MSI holds true to its statement here, and that a solution is found swiftly enough, now that more of a fuss is being kicked up across the net about this.