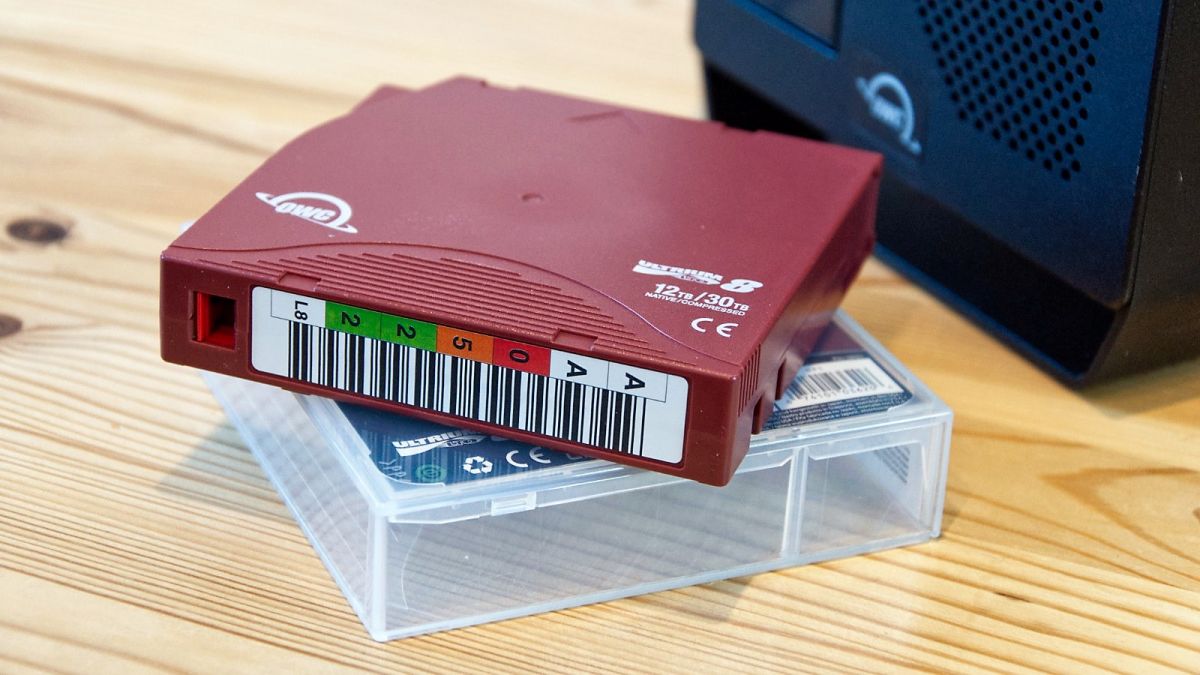 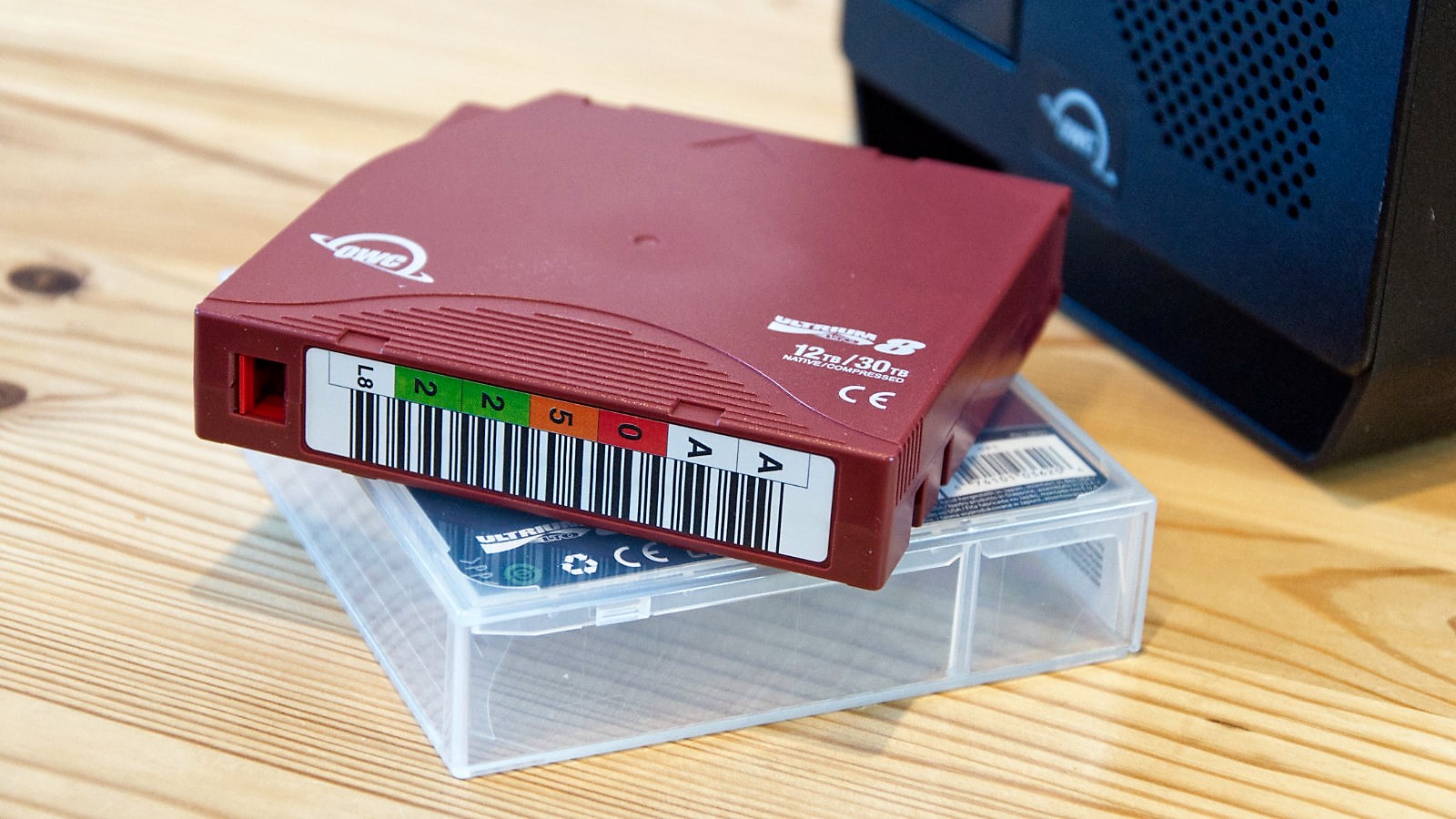 The Linear Tape-Open (LTO) consortium, together with some of the biggest names in tape storage (HPE, IBM and Quantum) have updated the LTO Ultrium roadmap.

After a five-year gestation, the group has added a 13th and a 14th generation, reaching 288TB and 576TB uncompressed respectively (controversially, the tape industry usually adds 150% capacity to produce a second “up-to” compressed storage).

As such, the compressed capacity of a Gen13 tape is expected to reach 720TB and that of a Gen14 number, a gargantuan 1.44PB. In comparison, the biggest hard disk drive currently stands at 22TB with 100TB the largest SSD capacity.

Tape to face some serious headwinds?

The first LTO tape appeared 22 years ago and had a 200GB compressed capacity; the latest LTO-9 tape improved this number by 225 times (45TB) and shows no sign of slowing down.

Or does it? The transition from LTO-8 to LTO-9 was a complicated one due to legal and technological reasons, and rather than doubling in capacity, the consortium decided unilaterally back in 2020 to increase the capacity by 50%.

Given the two-to-three-year gap between the mass availability of the newest generation of LTO tapes, with LTO-9 being the latest, LTO-14 may well be up to 15 years away from now, assuming the consortium doesn’t decide to reset the timeline once again.

By 2037, other technologies (DNA, Holographic, Optical, Glass) may have matured and evolved to become a much bigger threat to the venerable tape. Last year, we reported that LTO-10 was supposed to land sooner rather than later – but we’re still waiting.

One thing that the announcement didn’t mention is the transfer rate, which currently stands at 0.75GBps for LTO-8 and 1GBps for LTO-9 (both compressed). A 33% generational improvement would bring the transfer rate for LTO-14 to about 4GBps which may be highly problematic both for archiving and retrieval given the storage capacity being considered.

As for pricing, LTO-9 tapes sell for around $8 per TB, with LTO-8 tapes being cheapest at $4.50 cents per TB and LTO-7 ones hitting $6.30. One can expect prices to drop significantly by the time LTO-14 finally hits the market with sub-$1 being a quasi-certainty. Readers are likely to still be expensive; the OWC Mercury Pro LTO-9 tape drive we reviewed in February 2022, sold for more than $6,000.

With that said, tape has its place in the tiered storage hierarchy: be it in cold storage (either for cloud backup or cloud storage), as a data loss protection tool to combat ransomware via air-gapping and as a regulatory compliance mechanism (e.g. Sarbanes-Oxley or HIPAA) via its WORM (Write Once, Read Many) feature.