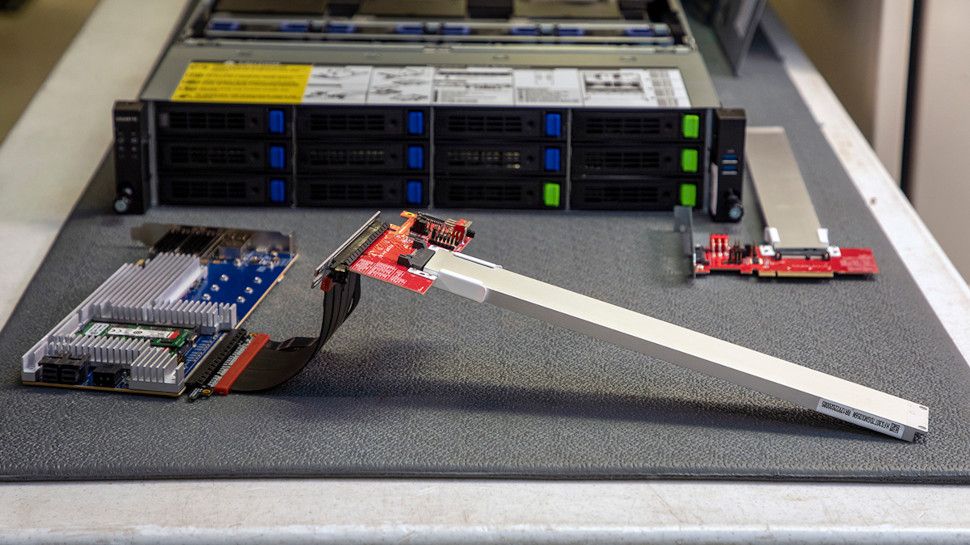 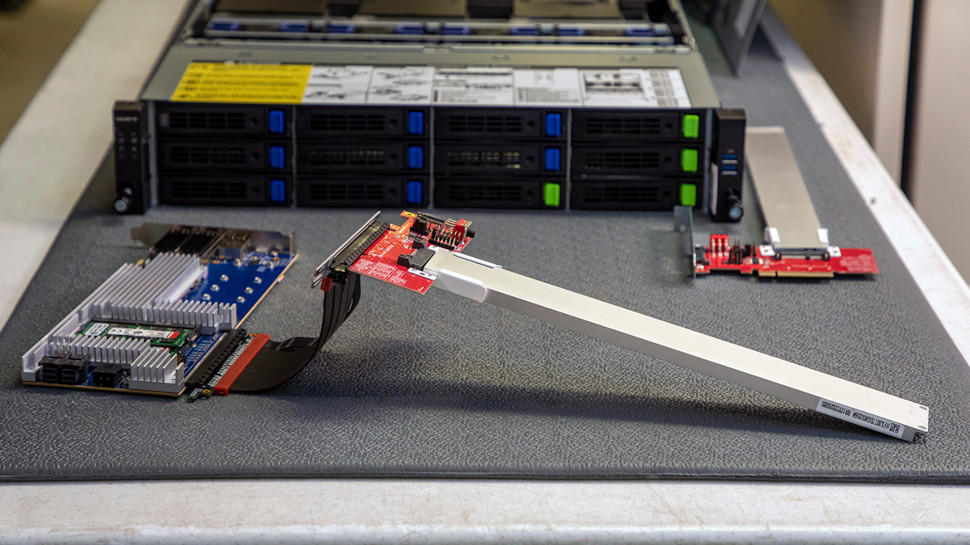 Semiconductor company SK hynix is preparing to demo a new type of storage device, developed in partnership with the US Los Alamos National Laboratory (LANL).

At the upcoming Flash Memory Summit, the company is expected to present the world’s first Key Value Store Computational Storage Device (KV-CSD), the purpose of which is to accelerate the analysis of large volumes of data.

This objective is achieved by embedding indexing capabilities into the storage device itself, which means data can be written and indexed almost simultaneously. LANL says the approach can accelerate some of its simulation data analysis workloads by up to 1000x.

Computational storage with a twist

Computational storage has been billed by market players as one of the next big things in computing for a number of years now, minimizing bottlenecks created by the need to pass data between storage and the CPU, GPU and RAM.

Broadly, there are two types of such systems: those that incorporate processors into the storage device itself and those that pass compute operations to a storage accelerator located close to the storage drive.

Although computational storage is not appropriate for every use case, it has the potential to dramatically accelerate applications that are limited by I/O performance rather than compute.

“There is clearly a broad class of applications that benefit from offloading compute functions from a main CPU to a more efficient processing engine that is more suited to the specific problem of interest,” said Richard New, VP of Research at Western Digital, in conversation with TechRadar Pro last month.

“In the context of storage, we can think of applications like video transcoding, compression, database acceleration as falling into this category.”

However, while computational storage devices (CSDs) are under development at a number of companies, this is said to be the first time anyone has successfully incorporated indexing functionality into such a device.

According to representatives of SK hynix and LANL, the development of the KV-CSD is something to celebrate for all organizations handling large-scale simulation data and engaged in big data analytics.

“Demonstrations like this show it is possible to build an ordered KV-CSD that moves the ordering and indexing of data as close to the storage device as possible, maximizing the wins on retrieval from on-the-fly indexing as data is written to the storage,” said Gary Grider, who heads up HPC at LANL.

“The ordering capability enables range queries that are particularly useful in computational science applications as well as point queries that key value storage is known for.”

The KV-CSD remains a prototype for now, with development work still to be undertaken before it can be deployed in a production environment at LANL. It is also unclear whether the terms of the agreement between the collaborators might delay SK hynix in bringing the technology to the mass market.

Either way, murmurings from across the semiconductor industry suggest we’ll be hearing a lot about CSDs in the months and years to come.