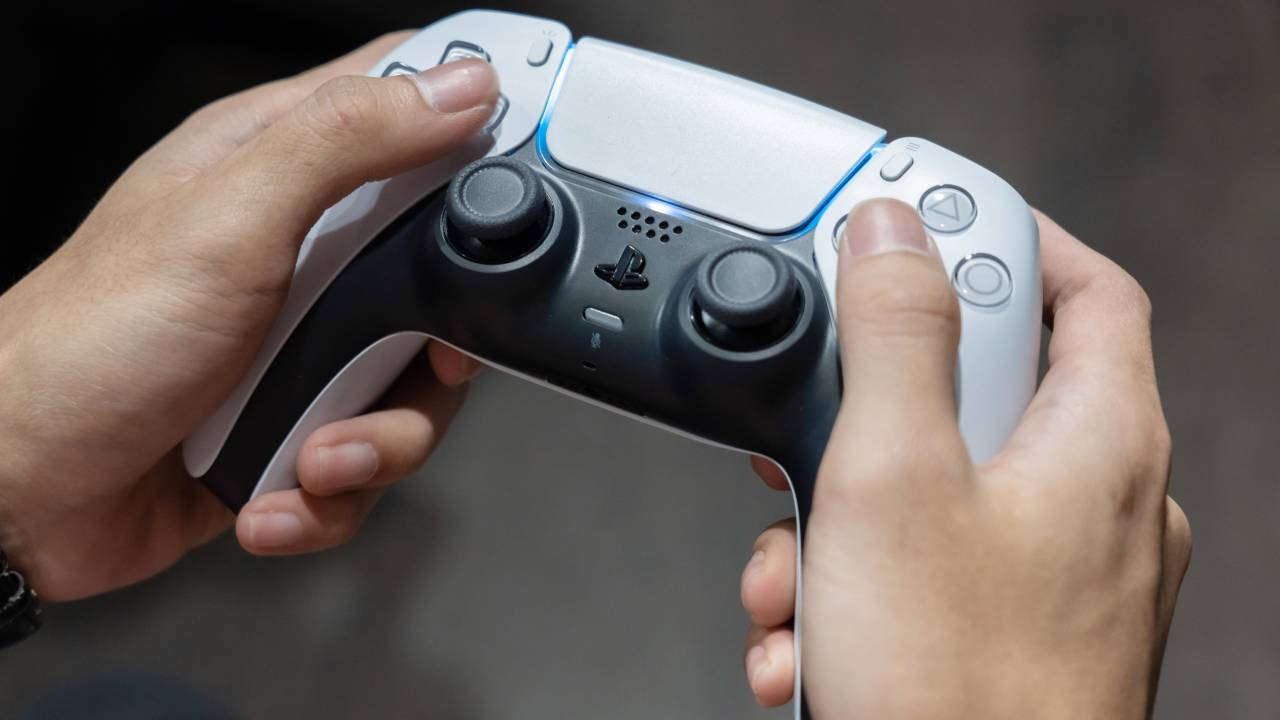 Sony is rumored to be readying a couple of gaming monitors aimed at the PS5, and a new leak has detailed some purported specs and pricing for the 27-inch screens, as well as a claim that these ‘InZone’ products will be launched today. We know for sure that something’s coming in a press event later today which as the tagline ‘Find Your New Zone’.

Chatter about the new InZone gaming brand from Sony sprang up around a week ago, with the word being spread that the initial products could consist of some gaming headsets, and the two aforementioned monitors which will be marketed as ‘perfect for PlayStation 5’ – but equally good for PC gaming purposes, as you might imagine.

The fresh spillage on Twitter reveals the supposed Sony InZone M3 and M9 monitors, along with the specs they might run with. Both are 27-inch models, with the M3 apparently being a 1080p screen with a 240Hz refresh rate, 1ms response time, and 400 nits brightness, along with 99% coverage of the sRGB color gamut.

The M9 ups the ante to 4K resolution with 600 nits of brightness, and 95% coverage of the DCI-P3 color gamut, offering a 144Hz refresh rate (with 4K / 120fps support), plus both monitors will sport a pair of HDMI 2.1 ports with VRR (variable refresh rates) for PS5 gamers.

Those console gamers will also benefit from some PS5-targeted features (hence that ‘perfect for PS5’ labeling). These reportedly include Auto HDR Tone Mapping (to better show detailing in very dark or light areas), and Auto Genre Picture Mode to automatically optimize the screen’s settings based on the content being displayed.

Analysis: How might Sony fare in the monitor world?

As mentioned, these 27-inch monitors could be great screens for PC gamers, not just PS5 addicts, and indeed we can see that in the higher levels the refresh rates have been pushed to here (240Hz for the 1080p panel, and 144Hz with the 4K screen). Sony is also including an automatic KVM switch feature, which allows you to switch seamlessly between two different PCs at will (using the same monitor, mouse, and keyboard with either computer).

We’ll certainly be interested to see how monitors from Sony will stack up to the competition from existing and well-established gaming monitor brands. Obviously Sony is no stranger to quality panels when it comes to TVs, but monitors are something of a different kettle of pixels.

Regarding the extra features pitched at PS5 owners, we’ve seen these on some Bravia TVs already. Auto HDR Tone Mapping is a nifty boon, for sure, although all the automatic picture adjustment function does is simply switch between gaming and movie modes on Sony’s supporting TVs. (Might it be expanded to separate display modes for different game genres, perhaps?)

The good news is that we should get a glimpse of these monitors in action very shortly, and confirmation on the spec and pricing – assuming this rumor doesn’t go wonky at the last minute, of course.

Via Notebookcheck.net (opens in new tab)