Home » SSD performance in a MicroSD format? We’re almost there, but a battle is brewing

SSD performance in a MicroSD format? We’re almost there, but a battle is brewing 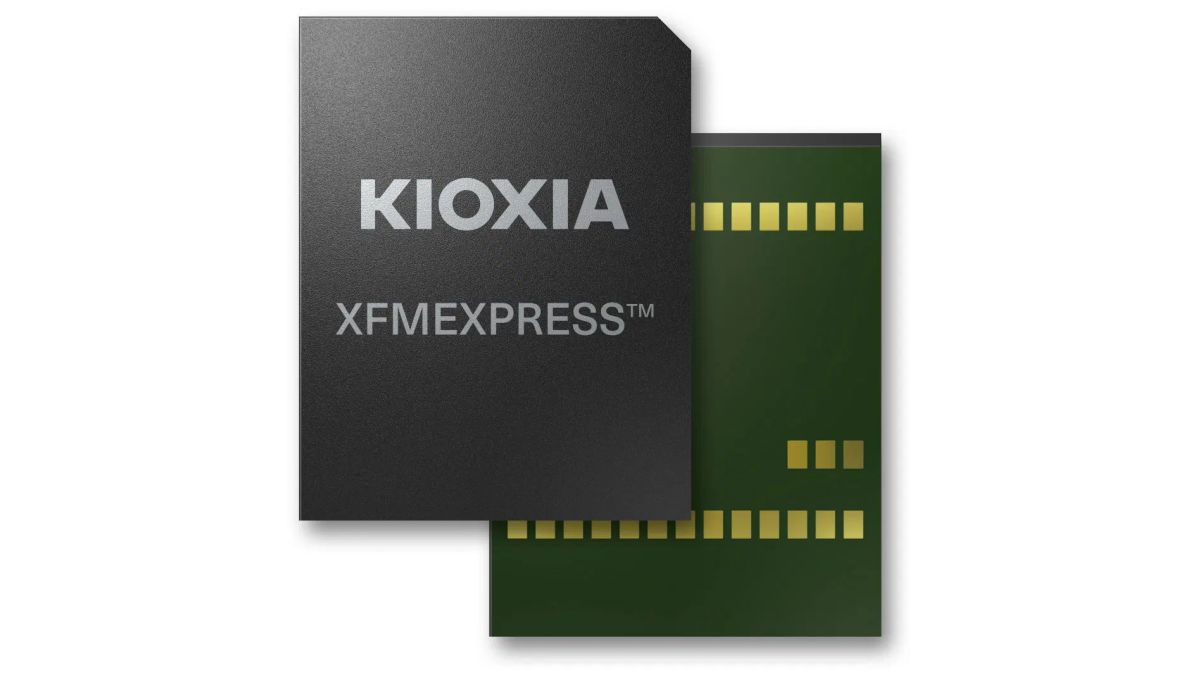 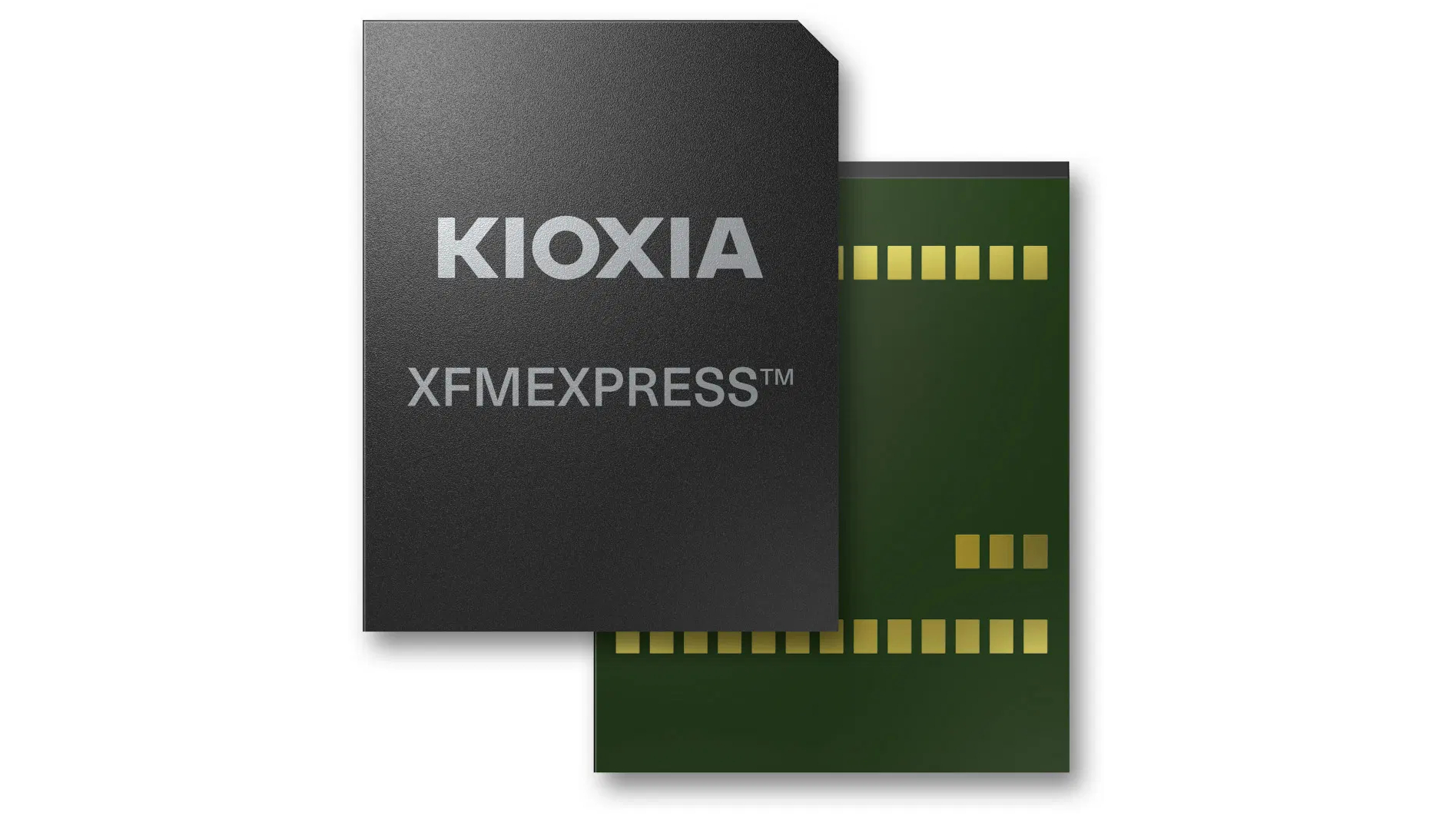 Kioxia, the company formerly known as Toshiba, has started to ship a new storage device based on a new form factor, XFMEXPRESS, which aims to bring the best of both SSD and microSD worlds.

The XT2 is a removable PCIe attached NVMe storage device which, according to Kioxia’s marketing literature, will “enhance next-generation mobile and embedded applications”.

The technology – which is three years in the making – is removable like a microSD card, with dimensions (18 x 14 x 1.4mm) slightly bigger than the latter (14 x 11 x 1mm). Its connector is similar to what smartphones use for nano SIM cards, requiring the cover to be slid aside to access the card.

A spokesperson for the company told TechRadar Pro that the XT2 will be priced competitively with other SSD form factors of similar performance and will be offered in capacities ranging from 128GB to 1TB. As for speeds, given that it comes with PCIe Gen 4 x 2 lanes, sequential reads and writes should exceed 2500Mbps and 650Mbps respectively.

A rival to microSD?

Don’t expect XFMExpress to replace microSD any time soon, even if demand for the tiny cards has taken a downward trajectory as mainstream smartphones abandon removable storage altogether.

There’s also the conundrum associated with rival format SD Express, which is also a PCIe NVMe standard, which can reach up to 4GBps, offers advanced security features and is backed by the SD association.

Which brings us to the question of whether the market needs another new form factor, when the existing incumbent benefits from bigger market support, better performance, minimal retooling and enhanced security. We’ve put that question to Kioxia and will update the article when we hear back.

As for use cases that require high performance, high capacity storage, there’s plenty (e.g. prosumer cameras, IoT/edge servers etc.), but they are likely to be niche and unlikely to sustain a market where rival formats exist.