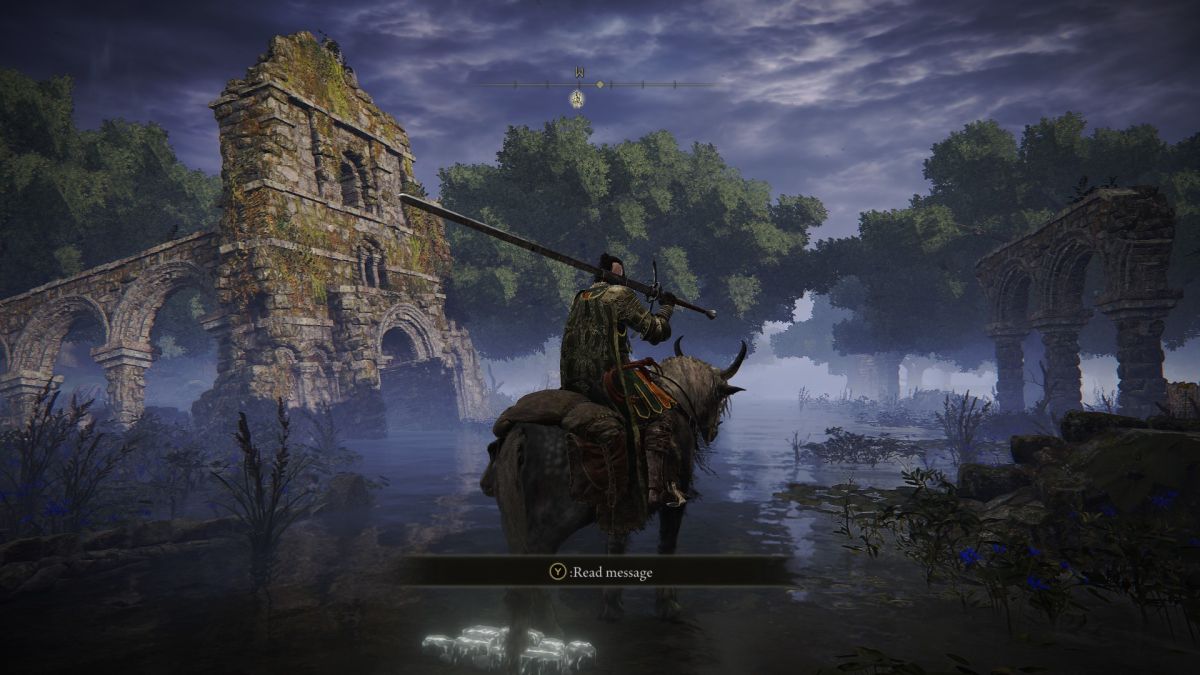 Nvidia’s humble GTX 1060 remains the most popular graphics card out there, and it’s a GPU which is the bare minimum needed to be able to play Elden Ring on PC, as you may be aware.

Looking at the freshly released Steam hardware survey for February 2022, the GTX 1060 has the top spot in the GPU chart, with 7.99% of Steam gamers using this graphics card.

That’s actually up from 7.79% last month, but in reality the card has been hovering around the 8% mark continuously in the recent past (obviously the make-up of the survey changes month to month, so slight variations aren’t anything you can read much into).

The snapshot of the current most popular GPUs on Steam is an interesting one when you compare it to the system requirements of a newly released game, namely Elden Ring.

In case you missed it, we did a whole bunch of testing on how various GPUs ran Elden Ring, and the GTX 1050 Ti completely failed to work (the game simply crashed); and obviously the 1050 would be the same story. So, two of the top cards here won’t run the action RPG at all, and the GTX 1060 – not one of the GPUs we had to hand to try with Elden Ring, sadly – is the absolute minimum you can possibly get away with to run the game (as we saw with the 1050 Ti actually crashing).

So, it’s interesting to see that totting up those percentages, around 17% of Steam gamers fall into the category here that they can’t play the game at all, or are running with the bare minimum. Then, scanning through the rest of the GPU rankings and looking at the smaller amounts of cards that fall below the GTX 1060, if they’re added in, the total comes to around 30%. So almost a third of Steam gamers can’t run Elden Ring, or can barely play it (and we’re not even considering that 12GB system RAM minimum requirement here – though that said, we found in the aforementioned testing that 8GB still worked okay, but wasn’t really ideal).

All of this isn’t really unexpected, though. This is a cutting-edge game, and these Steam gaming rigs are obviously aging PCs in many cases. Remember, the GTX 1060 is now six-years-old – yes, over half a decade – so it really is getting pretty rusty, so to speak, at this point.

What Steam stats really serve to remind us is that there are still plenty of folks out there gaming on PCs which are considerably behind the proverbial curve, but the biggest problems face would-be GPU upgraders, of course.

The huge stock issues and inflated pricing for graphics cards have been a massive hurdle for those wishing to get a new GPU, so it’s not surprising that more people are simply sticking with what they’ve already got, and waiting for an improvement in card pricing.

And we’re hoping that exactly the latter will happen as 2022 rolls onwards, with promises from both AMD and Nvidia that GPU supply woes will ease in the second half of the year, and of course not forgetting Intel’s entry into the fray (new Alchemist desktop cards are rumored to be coming from Team Blue in May or June). At that point, we might finally see stock pressures truly ease up, and frustrated PC gamers will be able to upgrade so they can play more demanding games like Elden Ring.