Infected with a Computer Virus ?

FBI Virus and DOJ Virus Removal Service NYC , FBI Virus Running around also known as Ransomware which scam people into thinking that their computer has been locked by the FBI or other Government Agency . This type of scam is not new as it has been out for a few years . However, It seem that it has become popular now a days that the scammer has now have been asking for more money . When the FBI Virus scam was first started infecting computer all over the world , They ask for 100 USD Money Order to unlock your Computer, Then prices then has went up to 200 and now 300 USD.

These types of the virus are all the same, However, The way they infect the computer are different . So Virus scammer will detect them while other won’t . Some you are able to remove manually via safe-mode while other you can’t . The best way to avoid this type of Ransomware and or virus is to have a good security software installed such as an Antivirus and Spyware Removal . having a good security software installed will help you protect your computer of 90% of the Virus out there in the loose infecting other computers. One way to help protect yourself from Virus and or Spyware like this ransomware type of virus is to have a pretty good antivirus and or spyware security software installed . Not all Antivirus and or Spyware program work or protect you the same , So make sure to get a good antivirus for your computer . If you need help finding some pretty good software for free ,Then feel free to visit our download section here http://thirty5tech.com/downloads/ .

So if you infected with a FBI Virus & Department Of Justice Virus . Then no need to worried . Thirty5tech NYC Computer Repair is here to help you remove that Fake FBI Virus & Department Of Justice Virus as well as any other Virus and Spyware that may prevent you from using your Computer . Virus are known to lock you out of your computer, Slow your computer down and or keep you from accessing the internet . IF you have any Virus issue, Then feel free to contact us for us to help you remove and rid your computer of Virus .

Below you will find a few videos about FBI Virus and DOJ Virus which was air in News Channel from around the States .

There is a new “drive-by” virus on the Internet, and it often carries a fake message—and fine—purportedly from the FBI.

“We’re getting inundated with complaints,” said Donna Gregory of the Internet Crime Complaint Center (IC3), referring to the virus known as Reveton ransomware, which is designed to extort money from its victims.

Fake FBI & Department Of Justice Virus unlike many viruses—which activate when users open a file or attachment—this one can install itself when users simply click on a compromised website. Once infected, the victim’s computer immediately locks, and the monitor displays a screen stating there has been a violation of federal law.

The bogus message goes on to say that the user’s Internet address was identified by the FBI or the Department of Justice’s Computer Crime and Intellectual Property Section as having been associated with child pornography sites or other illegal online activity. To unlock their machines, users are required to pay a fine using a prepaid money card service.

Some people have actually paid the so-called fine,

said the IC3’s Gregory, who oversees a team of cyber crime subject matter experts. (The IC3 was established in 2000 as a partnership between the FBI and the National White Collar Crime Center. It gives victims an easy way to report cyber crimes and provides law enforcement and regulatory agencies with a central referral system for complaints.)

FBI Moneypak: This ransomware uses a huge alert filled with FBI and Moneypak logos, a webcam and a list of crimes victim is accused for.

FBI Green Dot Moneypak Virus: This ransomware locks the whole system down and displays a fake alert with FBI, Moneypak and McAfee logos.

FBI Virus Black Screen: This ransomware from the FBI group of viruses uses the same technique as its predecessors and seeks to make users pay a $200 fine.

FBI Online Agent: This is the latest ransomware, which uses the name of the Federal Bureau of Investigation. It uses a newly-designed alert, which tends to accuse victim for committing various crimes and asks to pay $200 using MoneyPak.

While browsing the Internet a window popped up with no way to close it,” one Reveton victim recently wrote to the IC3. “The window was labeled FBI and said I was in violation of one of the following: illegal use of downloaded media, under-age porn viewing, or computer-use negligence. It listed fines and penalties for each and directed me to pay $100 , $200 or even $300 USD via a MoneyPak order. Instructions were given on how to load the card and make the payment. The page said if the demands were not met, criminal charges would be filed and my computer would remain locked on that screen.

Below are some Screen Shot of this FBI Virus and Department Of Justice Virus from around the world .

Your Computer Has Been Locked Virus

Your Computer Has Been Locked Ransomware virus

Royal Canadian Mounted Police Your Computer Has Been Locked Virus

So if you are infected with this Type Fake FBI & Department Of Justice Virus , Then feel free to contact us to help set up a day or time for us to stop by or for you bring your Desktop / Laptop over to our location to fix the issue and remove any virus and or malware your computer might have .

When the government make a backup image of your hard drive, Usually it will be a LEF or E01 File format . This type of image are usually reserve for government official to preserve data from a hard drive . Usually when the Government Take your Computer Hard Drive and then released it to you , The data are in an bunch of 2GB image files known as Encase . Usually the file extension for this image file are E0 . Thirty5tech NYC Computer Repair has been able to retrieve data from this type of image file and retrieve information for clients that otherwise would have cost thousand of dollars from a professional company that specialize in data recovery .

So if the government has given you a copy of your file in E0 File Format, Then feel free to contact us if you need your data Recover . Usually our price are pretty fair compare to other service out there .

Please do understand, The more data that has to be extracted from the encrypted Image file the longer the process will be . Usually a 100 GB EO1 Files image file will take an average of 4 to 6 days to complete .

Have your Been infected by the FBI Virus also known as “Moneypak Ransomware” Virus like the Picture Below ?

Then known need to worried . If you have tried to remove it yourself but was unsuccessful , Then we are here to assist you in removing the nasty Moneypak Ransomware known as FBI Virus from your computer . Not all virus of this class are the same . This file are usually hidden from regular end users . This file could hide anywhere on your computer system file even other partition .

This type of service are included with our Drop-Off and OnSite Technician Services Flat Rate . More information could be found below .

So if you are infected with the FBI Virus and are located in Manhattan then feel free to give us a call . Certain parts of the Bronx we service as well . So don’t let the FBI Virus ruin your computer experience . Call us to help you solved any Computer Virus related issue you might have . Thirty5tech is Located in Upper Manhattan in Washington Heights . 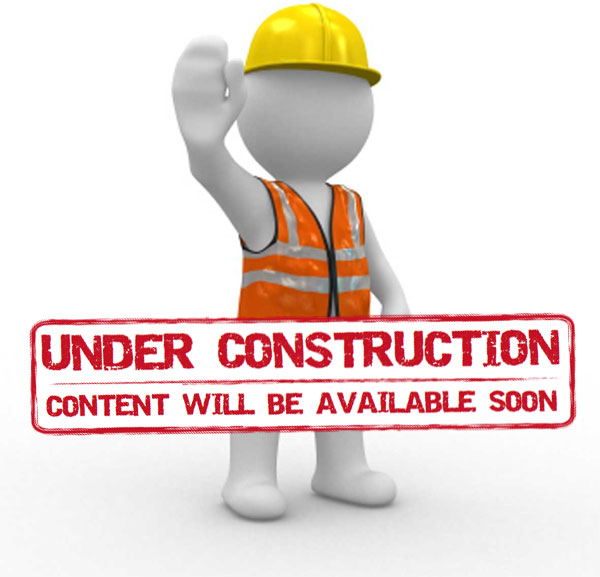