Home » Upgrading your PC is getting more expensive thanks to Intel

Upgrading your PC is getting more expensive thanks to Intel 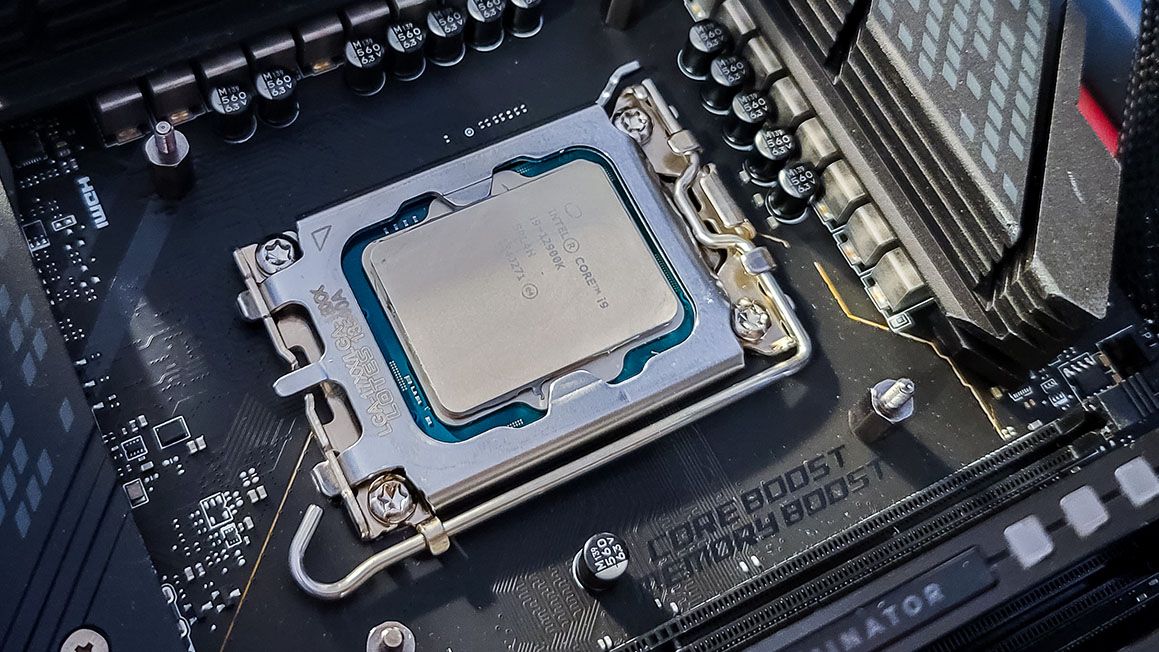 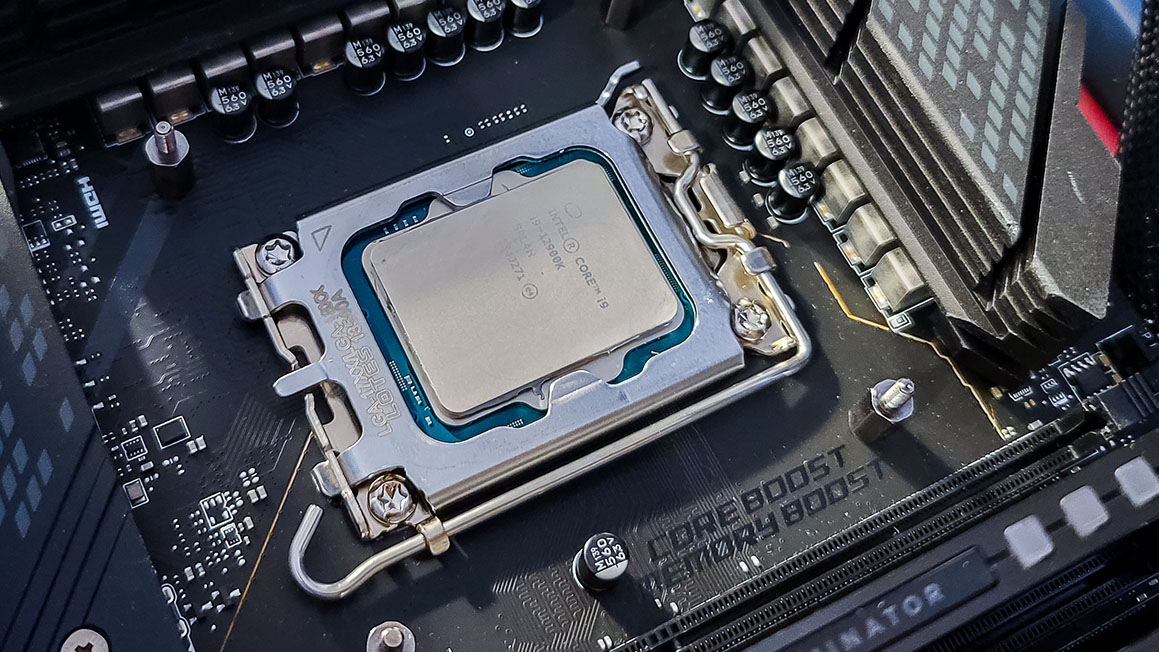 Intel has stealthily upped the recommended pricing for some of its Alder Lake processors, bumping up the MSRP by 10%.

This is not exactly an unexpected move, as Intel signaled its intention to hike pricing for the majority of its chip products by 10% to 20% last year – we just weren’t sure if this would apply to consumer CPUs. Now we know that it does, but the price hike does leave us in an odd situation where some Alder Lake processors are now pricier than their newer, faster Raptor Lake equivalents.

As Tom’s Hardware (opens in new tab) spotted, Intel hasn’t formally announced any price increase for the 12th-gen range but has updated the recommended pricing on its Ark database that lists all the Core family CPUs (and other products) to show the mentioned 10% price bump.

Analysis: Raptor Lake must surely be next for hikes, and soon?

The first thing to note here is that this has only just happened in Intel’s product database, and the 10% rise isn’t yet reflected at the actual retailers selling these Alder Lake processors. In other words, as you’d expect, the Core i9-12900K can still be had for considerably less than the Core i9-13900K (at Newegg in the US for example, the former is $410 and the latter $610, at least at the time of writing).

These price hikes will take time to impact actual stock being sold at retailers, but make no mistake – they will manifest in time, as Intel is now charging more for these Alder Lake chips. Equally, while it is obviously rather ridiculous to have Alder Lake products pitched at a pricier level than faster Raptor Lake silicon, this won’t be the situation for long.

We expect this 10% hike – because it’ll surely be the same level of increase applied – to come to Raptor Lake processors pretty soon, because it just doesn’t make any sense otherwise. What we’d imagine could be the case is that Intel wants to push up Alder Lake first because Raptor Lake CPUs are so new, Team Blue wants to give it a little more time before notching up MSRPs on those, so as not to create any bad feelings around those price rises (or minimize them, anyway).

Clearly enough, this is a broad signal to consumers to expect Intel processors to get more expensive in the near future, and that means the company will look less competitive relative to AMD which recently cut prices on its Ryzen 7000 CPUs.

AMD’s Zen 4 processors came down in price in a big way for Black Friday, with those discounts staying throughout the Holiday season, and even now, some chunky price reductions still apply to many Ryzen 7000 models.

Given that cheaper AM5 motherboards are expected to arrive soon enough, and the overall cost of upgrading to Zen 4 will be reduced further – from an admittedly (relatively) costly level – Intel could be leaving the door open for AMD to get back into the game with Ryzen 7000. That’s something AMD has been struggling to do against Raptor Lake thus far, which was the reason for the aforementioned price cuts in the first place.