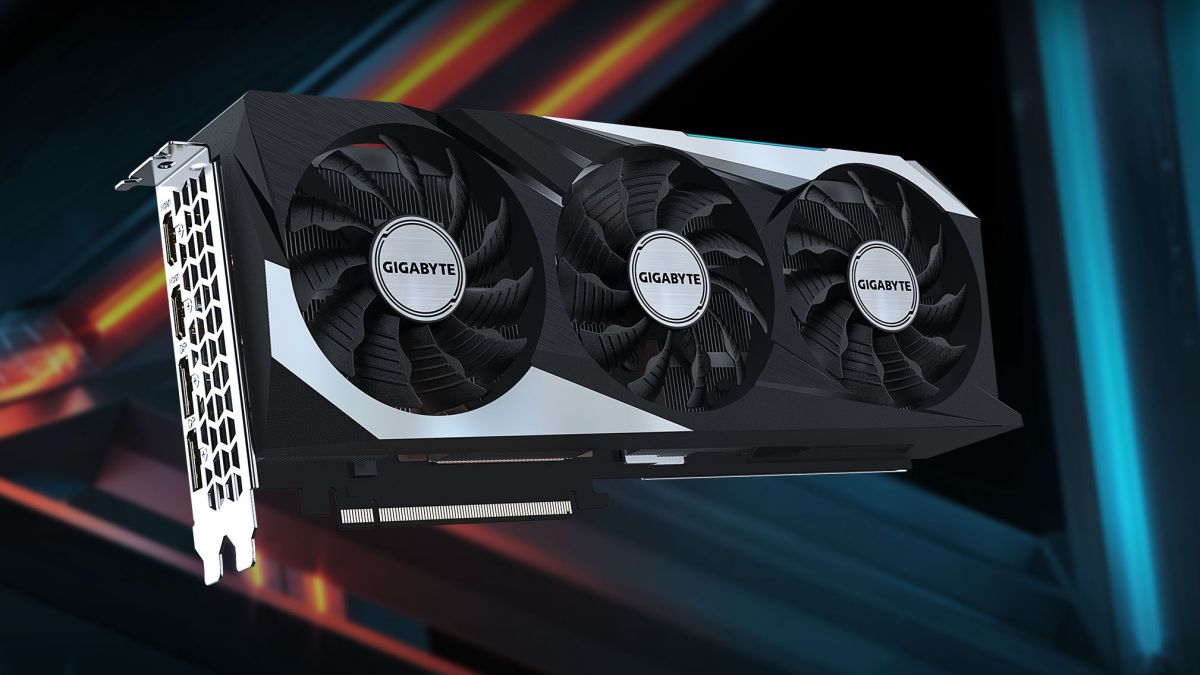 Don’t look now, but AMD’s current flagship GPU has actually dipped below its recommended pricing, coming down quite a way to do so.

This is at retailer Newegg in the US, although we’re also seeing similar price drops in the UK (more on that shortly), and so this is likely a reflection of the current climate of falling graphics card prices seen more broadly in recent times – all of which is good news (albeit in reality, this is simply a return to normality).

The GPU in question at Newegg is the Gigabyte Radeon RX 6900 XT Gaming OC, which was previously priced at $1,250, and has been cut down to $999.99, which is the MSRP – but there’s also a rebate card that gives buyers a further $50 off (if they go through some minor hassles to get the rebate,). So, the final asking price is $950, which represents a drop of almost 25% compared to what this card used to cost at Newegg.

Analysis: A reaction to the big launches coming from AMD later this year?

Clearly, this is all good news for those who want to grab a top-end GPU, and as we’ve already said, it’s not too surprising given what we’ve been hearing lately about graphics card supply and stock improving, and prices in general sinking back towards a normal level. In this case, it’s even better to see that some models here and there have effectively dropped below MSRP.

There could be a reason for that, of course, aside from the aforementioned general trend of stock and pricing normalization – namely that AMD is rumored to be launching some refreshed RDNA 2 GPUs next week, led by a revamped flagship RX 6950 XT (which could be competitively priced, too, relatively speaking).

Assuming that graphics card is indeed imminent, if retailers are getting more stock of the 6900 XT through now, they might want to start shifting some of those units before the 6950 XT turns up. Not only that, but later in the year, we’re going to see the launch of entirely new RDNA 3 graphics cards, and supposedly the next-gen mid-range product will be the equivalent of the 6900 XT in performance terms, or maybe even a touch faster than the current flagship (at least for standard rasterization, rather than ray tracing, at 1080p, or so the rumor mill reckons).

And with this RDNA 3 offering expected to arrive first, maybe as soon as September – just four months from now – again, this gives retailers some incentive to start selling off the additional stock they’re now seeing of the 6900 XT. In theory, anyway, although we could see even bigger price drops for the 6900 XT over the coming months given this situation – assuming things pan out as rumored – and that’s definitely something else to bear in mind.