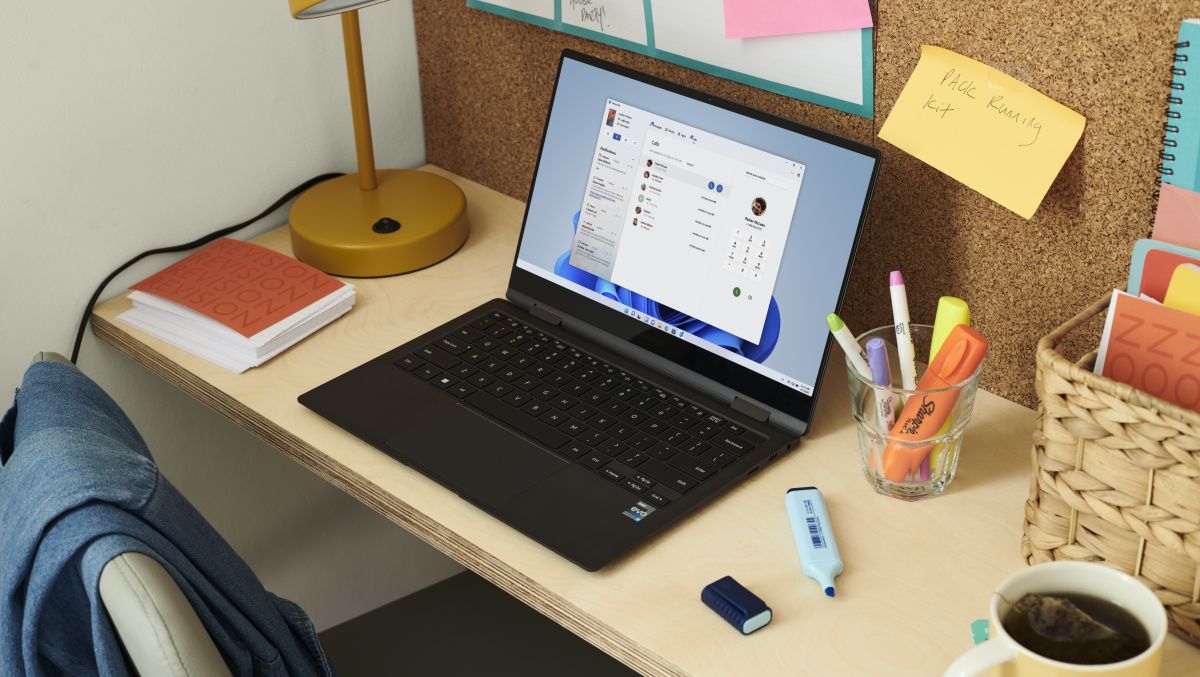 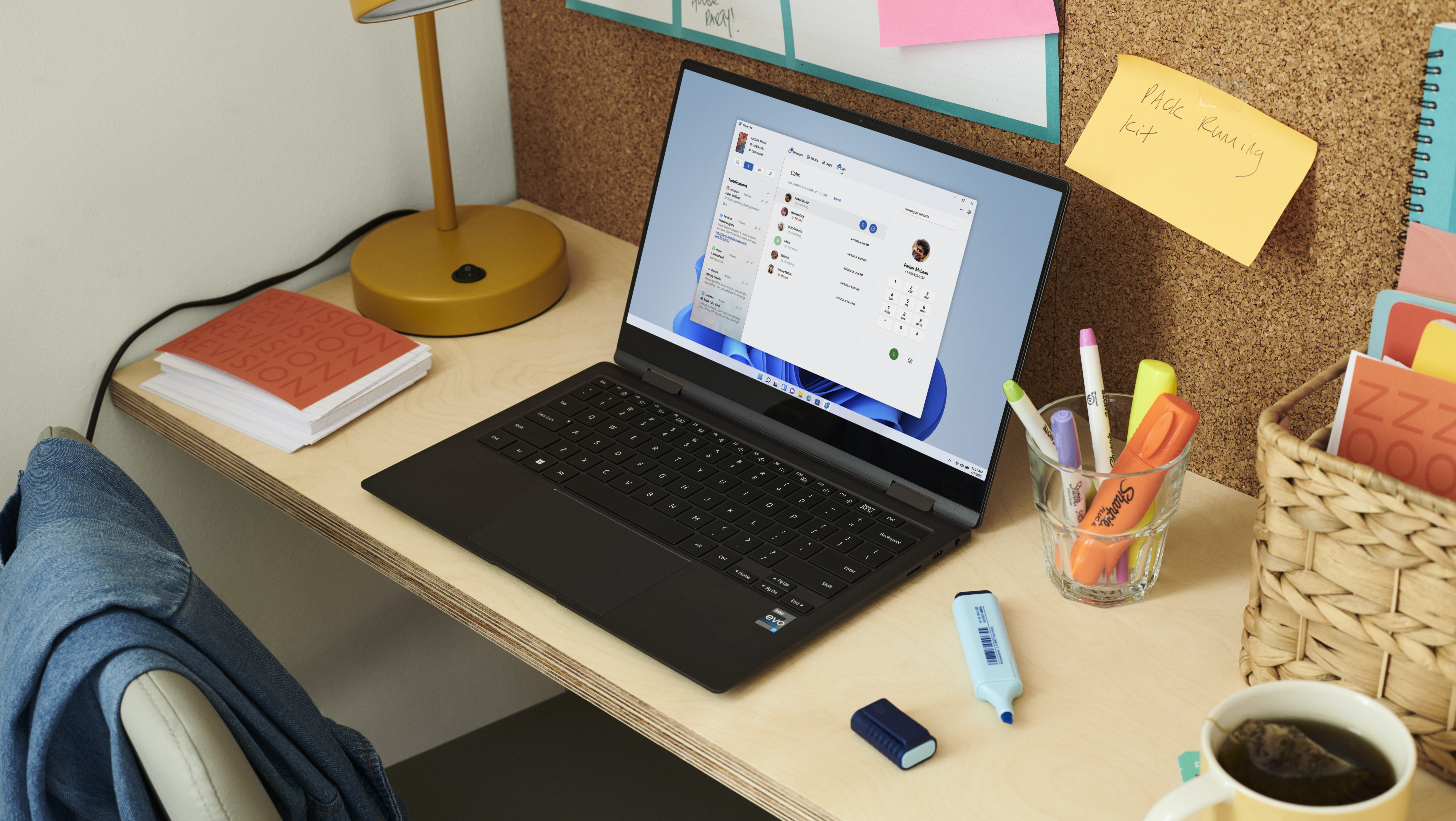 Intel is simplifying the branding for its lower-end CPUs for laptops, with the Pentium and Celeron brands to be retired as of the start of next year.

So what will replace these veteran brands, which have been around since the nineties (1993 in the case of Pentium)? The new family of Intel’s baseline CPUs will be called Intel Processor.

That means wallet-friendly chips will be Intel Processor, and the mainstream offerings will remain Intel Core, with Intel vPro as the pro-targeted CPUs, as is the case now. The Intel Evo certification will also remain as a guide to quality in the laptop world.

The Pentium and Celeron brands are to be ditched starting Q1 of 2023, Intel says, so they’ll hang around for a bit after next year kicks off.

As Intel puts it, the move is about streamlining its brand offerings for the PC, and making it easier for customers to recognize the value proposition of these CPUs at a glance.

Our gut reaction is we’re not keen on the new brand name. We get that it’s meant to simplify things, as in what on earth does Pentium or Celeron mean anyway – especially to less tech-savvy folks – and what’s the difference between them? Fair enough to boil these brands down to one basic offering, then, but Intel Processor? We have a problem with that.

Namely (ahem) that it brings some confusion of its own.

“Cool. What processor has it got?”

“An Intel Processor, I just said.”

“Yeah, not AMD, got it – but which Intel processor?”

“An, umm, Intel Processor processor. That one. You know the cheap ones that used to be called Celeron.”

Also, using the term ‘processor’ as part of an official brand family almost feels like it’s a kind of attempt by Intel to absorb the term. Okay, so maybe we’re overreacting, but hey, these are our first thoughts on the matter. The name just doesn’t sit well with us, if only because while it simplifies on one hand, it introduces possible new sources of confusion on the other. And it feels weird. What’s next: the Nvidia Graphics Card family of budget GPUs?

Exactly what kind of silicon we will see under the Intel Processor brand, well, we don’t yet have a clue. But Intel says that it’s not changing anything about its current products or future silicon roadmap, and obviously these will still be the low-end offerings.

Note that as mentioned, this rebranding is for laptop chips only, but aside from them, there have only been two desktop Celerons (and no Pentiums) released in recent times; so they’re thin on the ground anyway away from the mobile space.