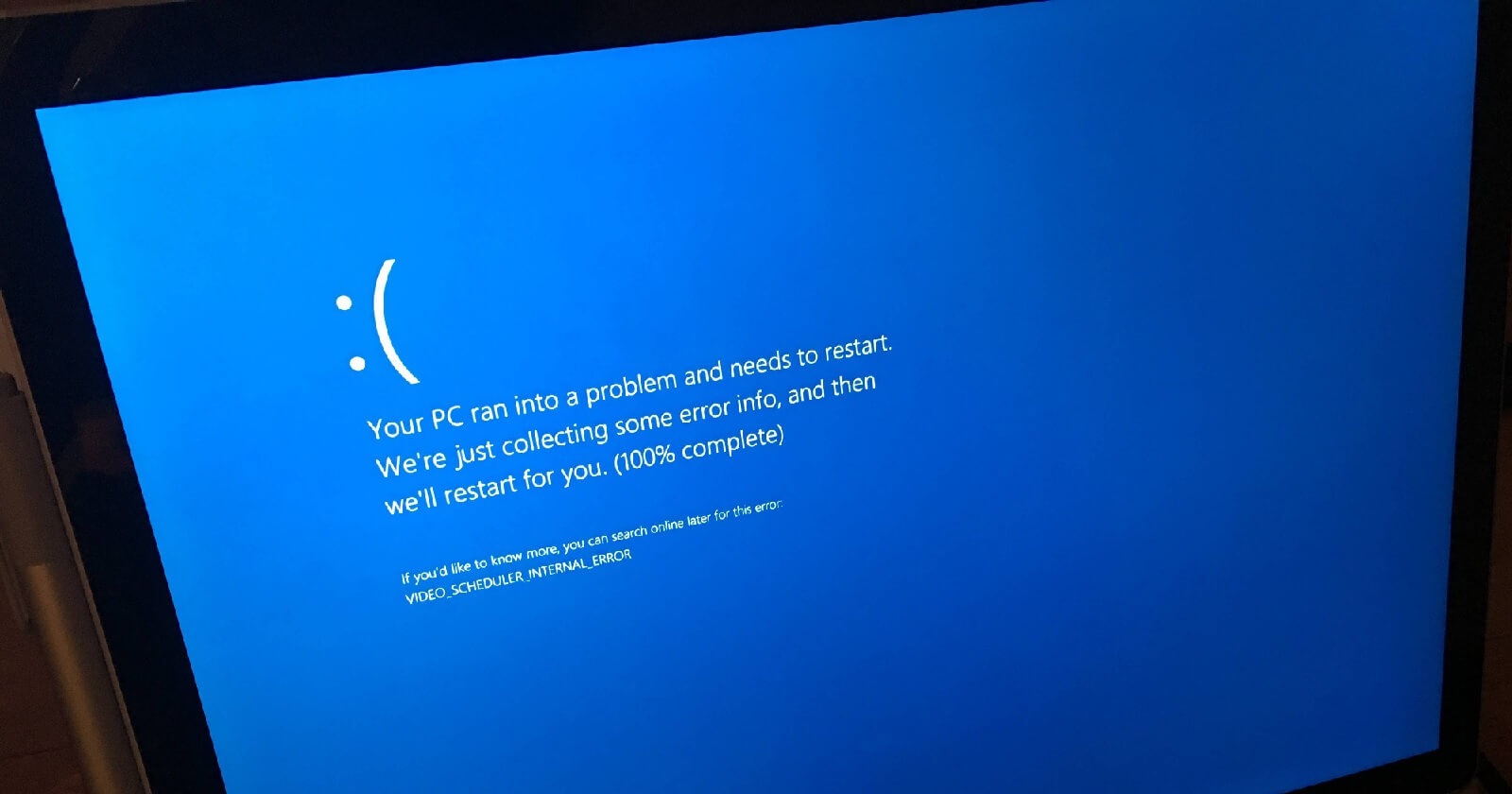 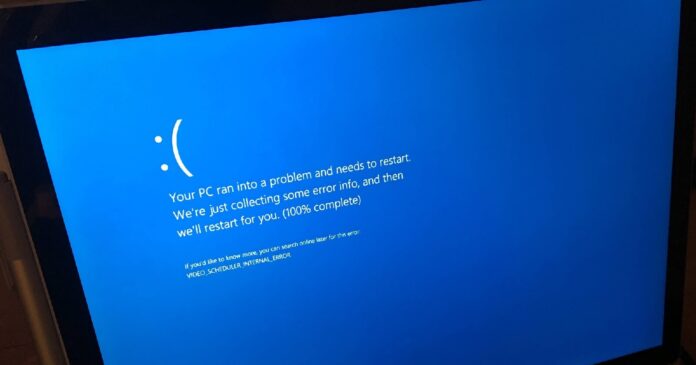 Microsoft recently released a cumulative update to fix a number of issues and bugs in Windows 11, however, it seems like Windows 11 KB5013943 is causing the dreaded Blue Screen of Death (BSOD) on some systems with specific drivers, including those that support antivirus software.

Sophos has confirmed that Windows 11 KB5013943 patch for the operating system is causing Blue Screen of Death i.e stop error codes that make the desktop unresponsive, due to compatibility issues between drivers and May 2022 Patch Tuesday.

A user who encountered the Blue Screen of Death errors described their problem in the Microsoft Answers forum and Reddit, with one user stating “ever since updating to this build, getting BSOD 10-15 minutes into playing Hitman 3. The blue screen shows for literally 1 second, so I can’t even see what error it is showing”.

Another user added that they experienced Blue Screen errors with vague error codes like “APC_INDEX_MISMATCH” on their primary and secondary machines, including the virtual machines.

Affected users have claimed that the BSOD is triggered immediately after their devices are updated to the latest version.

While Microsoft has yet to acknowledge the reports of the Blue Screen of Death error hitting Windows 11 machines, Sophos confirmed that the update could make your device unbootable.

“Customers on Windows 11 running Sophos Home may encounter a BSOD/Stop error after installing Windows Update KB5013943 and restarting their machines,” Sophos noted in their support documents.

“The symptoms involve being unable to get to the desktop after restarting the computer/shutting down powering it back on post-installation of Windows Update KB5013943. This includes a Stop Error Index Mismatch message (Blue Screen),” the security firm noted.

To fix the BSOD errors, Sophos recommends uninstalling the update by following these steps: