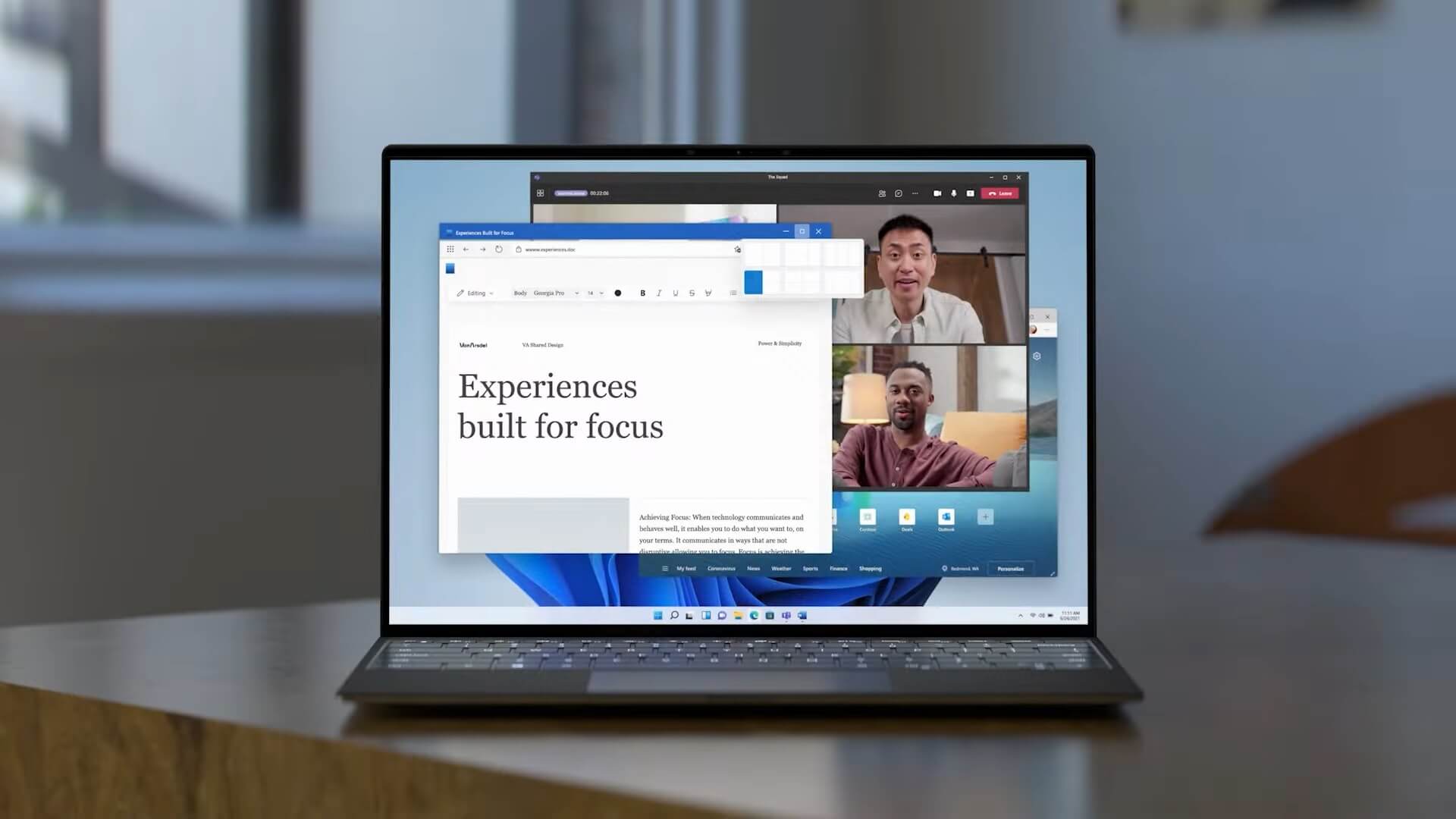 Find the latest Windows news of Windows 11 KB5014697 hands on: What’s new and improved . Available via Thirty5Tech News Section which was published and made available by Windows Latest. . All news located here are for information and educational purpose and to let you know the consumer whats going on around the tech industry. All information news technology is brought to you by Thirty5Tech a New York City computer repair service provider which gets it’s news from third party party news source.. If you like the news below, Feel free to visit the source of the link for more information or to continue reading Windows 11 KB5014697 hands on: What’s new and improved from their main source. 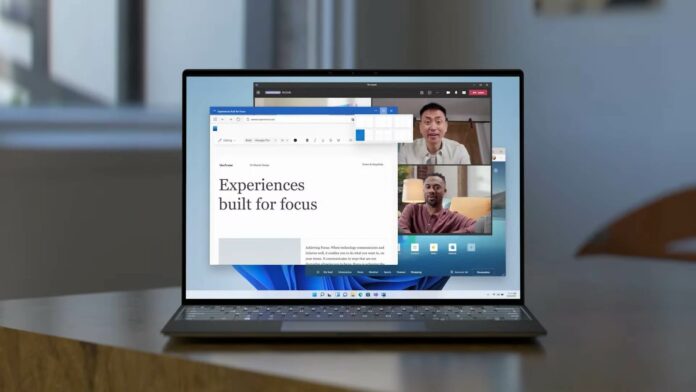 Windows 11 KB5014697 is a big update for the operating system with a couple of new features. This update brings support for Windows Spotlight and improvements to Windows Widgets, and more. KB5014697 offline installers are also available for download on Microsoft Update Catalog.

KB5014697 is a security update that will eventually install automatically on devices where the update is paused for a certain period of time. Of course, you can make changes to the Windows Settings and delay the update for a week or two, but it’s generally not a good idea to delay security updates.

This update is being released as part of Windows 11’s June 2022 Update and it comes with a couple of new additions. For example, Microsoft is bringing Windows Spotlight to the desktop and it will be enabled by default on new systems, as the company wants to see if this configuration will be used over the existing personalization options. 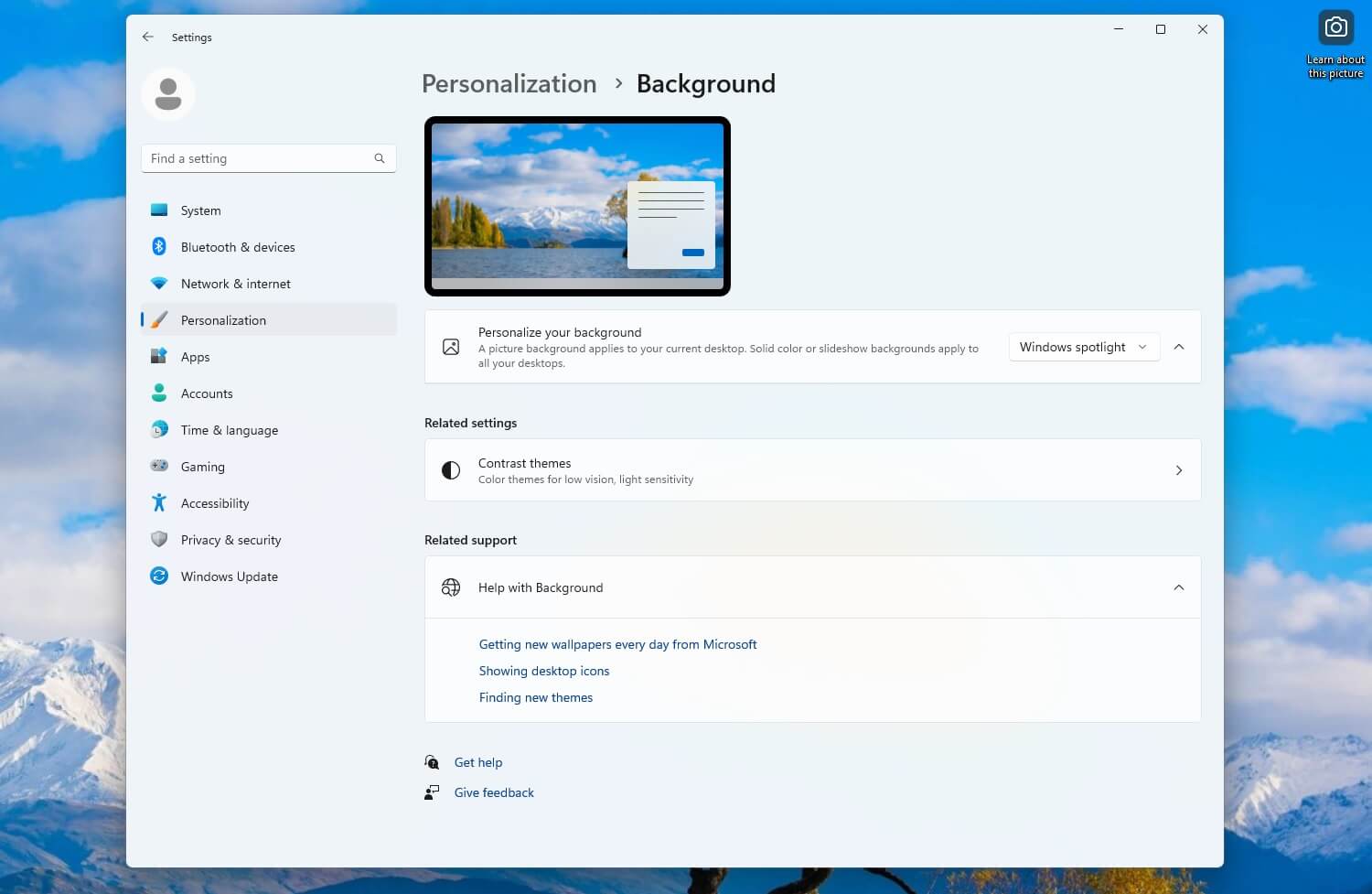 Windows Spotlight has been around for a while in Windows and it is one of the best ways to personalize the look and feel of the operating system. Spotlight fetches wallpapers from Microsoft’s Bing and the same feature has now evolved to include the desktop, and now the company is bringing the feature to everyone.

Microsoft wants to see how it can further polish the personalization experience on Windows 11 and you can expect more improvements to Spotlight integration in the coming days. It is also worth noting that Microsoft has enabled support for 4K wallpapers on the desktop.

Once again, the Windows Spotlight feature is in its early days and it’s not perfect or suitable for all users. However, Spotlight for desktop is a nice idea and it is truly something that could come in handy, especially since the number of users willing to try high-quality wallpapers is rapidly growing.

If you check for Windows 11 updates, you’ll see the following patch:

You can open the above link and directly visit Microsoft’s Update Catalog. You can click on the “download” button next to the version of Windows 11 compatible with your system.