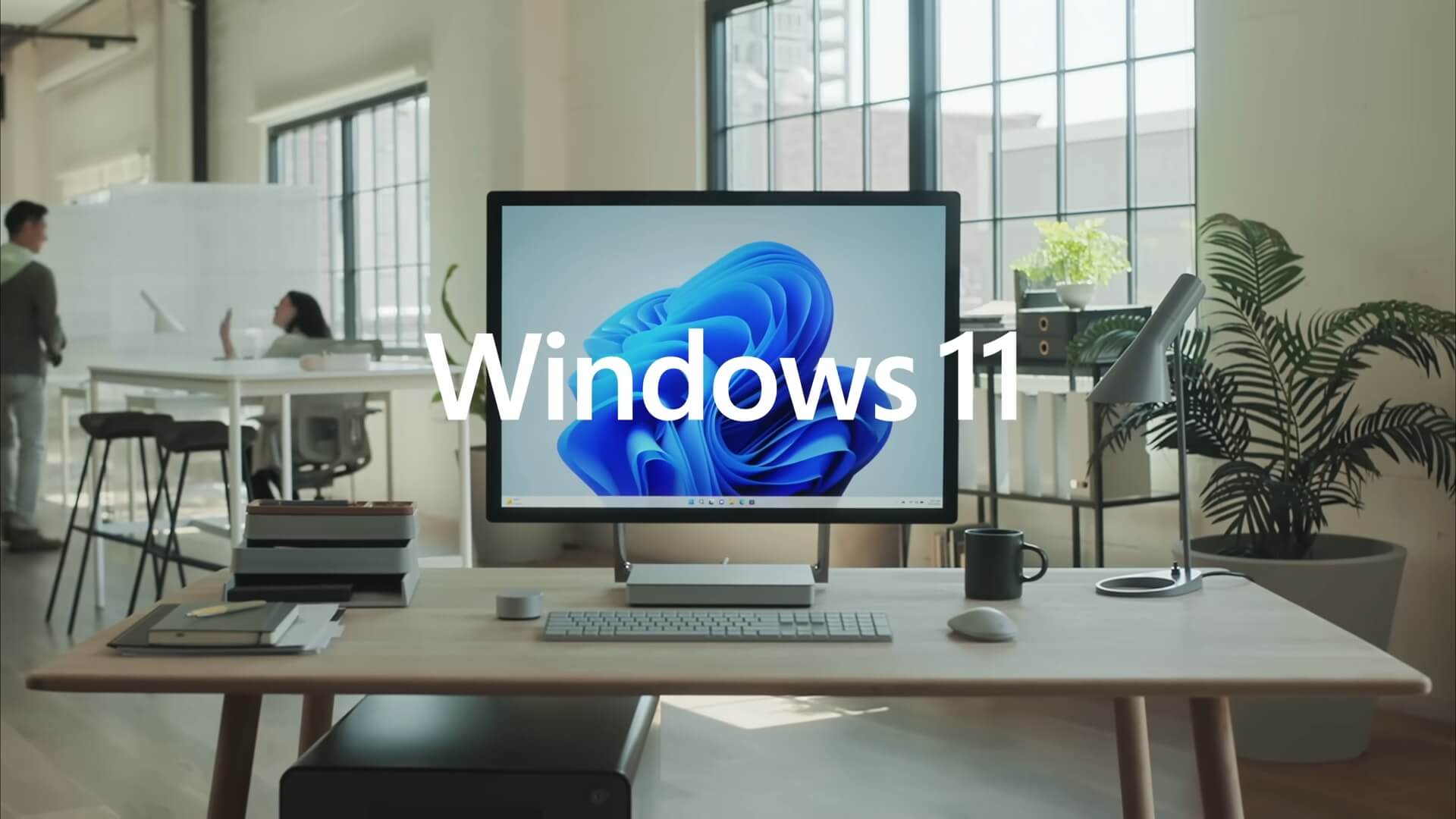 Find the latest Windows news of Windows 11 KB5022287 (21H2) released . Available via Thirty5Tech News Section which was published and made available by Windows Latest. . All news located here are for information and educational purpose and to let you know the consumer whats going on around the tech industry. All information news technology is brought to you by Thirty5Tech a New York City computer repair service provider which gets it’s news from third party party news source.. If you like the news below, Feel free to visit the source of the link for more information or to continue reading Windows 11 KB5022287 (21H2) released from their main source.

Windows 11 KB5022287 is now available for version 21H2 (original update) with a couple of notable bug fixes. This update is part of Windows 11’s January 2023 Patch Tuesday update. You can download it via Windows Update, or you can also try direct download links for KB5022287 offline installer.

KB5022287 is a security release in theory, and it cannot be skipped for a long time. Security updates are considered ‘mandatory’ and mandatory updates would download and install without permission from users in some cases. You delay it for a couple of weeks, but it cannot be delayed multiple times depending on Windows Update settings.

Since Microsoft officials were on a break due to the Christmas and New Year holidays, Windows 11’s January 2023 update is not a massive release, but there are plenty of bug fixes and improvements in this release. According to release notes, Microsoft has patched at least three bugs.

(If you’re on version 22H2, there’s a different update (KB5022303) for your device with identical bug fixes). If you check for Windows 11 updates today on version 21H2, you’ll see the following patch:

The above link directs you to Microsoft Update Catalog – library of all Windows Updates.

Windows 11 Build 22000.675 (21H2) has fixed issues with Local Session Manager where some users gained access to perform actions that only an admin can. Issues with apps that use Microsoft Open Database Connectivity have been fixed as well.

Last but not the least, Microsoft also patched a Blue Screen of Death error 0xc000021a that resulted in a boot loop for some machines.

For those confused, Windows 11 21H2 is the original version of the operating system that went live in 2021. It comes with plenty of improvements, including a new Start menu, redesigned taskbar, faster Windows Updates, and much more. At the same time, it has also caused a variety of issues.

Like the previous Windows versions, Windows 11 version 21H2 is still plagued with several issues. The update has caused a variety of problems for users, leaving Microsoft in trouble as it tries to fix problems reported in the previous update and ends up breaking another feature for some users.

These packages are used to configure devices for use on business or school networks, so it does not really affect home users.

In some cases, the cursor may move to an unexpected position, resulting in an incorrect string being selected for conversion. In the documentation, Microsoft noted that it’s actively investigating the reports and it plans to provide an update in an upcoming release.

Microsoft says it also made several quality improvements to the servicing stack which installs Windows Updates. For those unaware, servicing stack updates are designed to ensure that the system is  robust and reliable, and your device can receive and install Microsoft updates without major problems.

SSUs are now included in the monthly cumulative updates and no additional action is required from you.