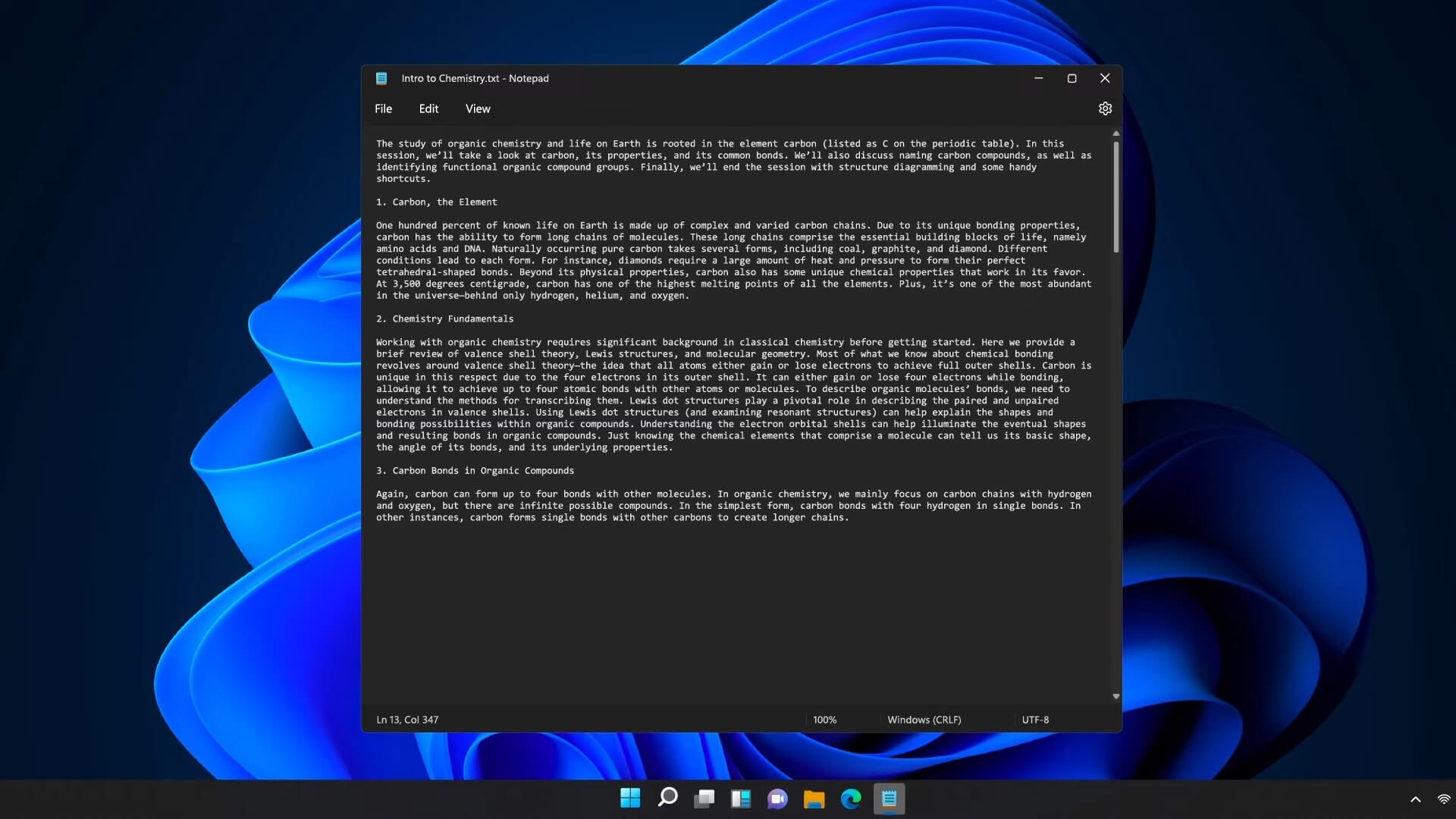 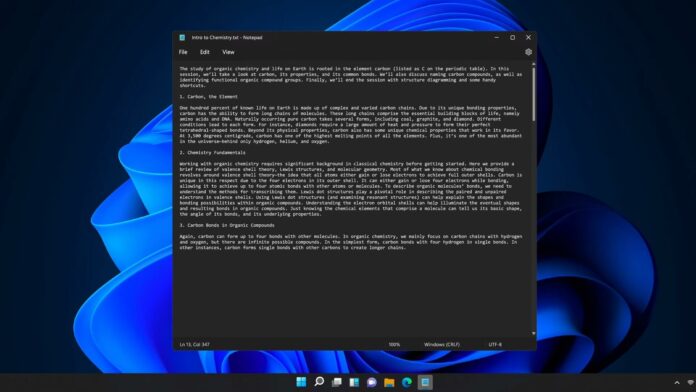 Microsoft apparently made the refreshed Notepad available for all Windows 11 users a few weeks ago after testing it with a limited set of users. The new Notepad matches the refreshed look of the operating system. Similar to Paint and other Office apps, it has been updated with a Fluent Design makeover, which brings rounded corners to many areas.

Notepad also comes with dark mode compatibility and it looks great on Windows 11. It even features new font for buttons, menus, and more. It’s the most significant update of Notepad in years as the overall interface of the app has remained unchanged for several years.

Notepad has always been a simple and fast text editing app for Windows, but it’s apparently slower than usual on Windows 11. There are several Feedback Hub posts highlighting the performance issues of the Notepad app, including a bug where the vertical scrolling doesn’t feel smooth.

“Vertical scrolling animation in Notepad 11 doesn’t feel right and is inconsistent with other Windows apps (Explorer doesn’t animate at all and just scrolls by the amount of configured lines, Settings and Edge scroll at a snappy speed). Notepad on Windows 11 11 scrolls by the amount of configured lines, but does so very sluggishly. It should either not animate at all, or animate faster,” one of the affected users noted. 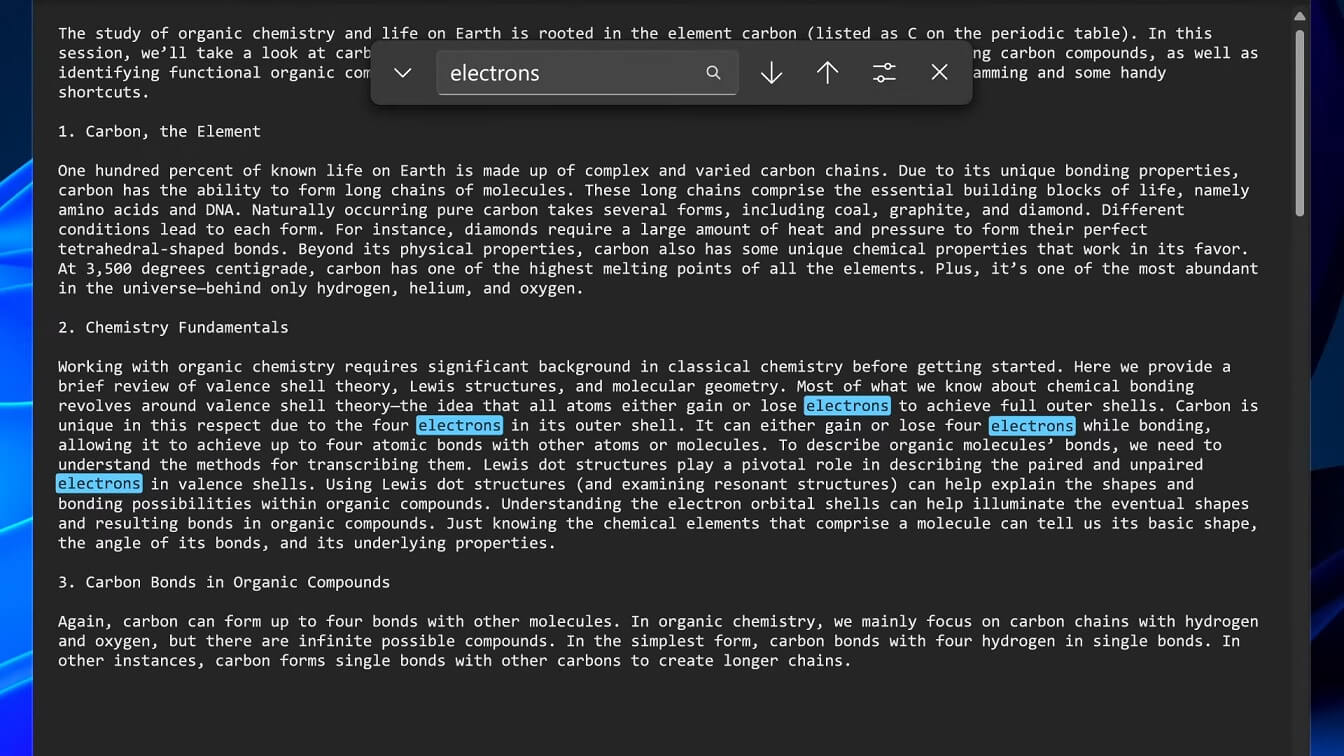 There’s another problem where the Notepad won’t process texts quickly when you paste up to 500,00 lines from apps like Microsoft Excel.

The Notepad load time is “infinitely slow and never ends actually”, one of the users noted. “Also pasting text copied from notepad itself is very slow. It was pretty quick in the Win32 version”.

You can find similar reports in the Feedback Hub if you search ‘Notepad’.

Thankfully, Microsoft has acknowledged that Notepad does have performance issues and it’s getting fixed in the next update which is under testing. As per Microsoft officials, the Notepad update brings additional performance improvements when you scroll very large files or replace a large amount of text.

For example, if you copy texts from a Word document and paste it into Notepad, and try to scroll, Notepad won’t run slow anymore. Microsoft is also improving the accessibility for screen readers, text scaling and more. The update now makes use of assistive technologies already available in the operating system.

Microsoft has also updated Notepad with native ARM64 support, so the performance is now obviously better on ARM64 devices on version 11.2204.

You’ll see faster and better performance when you grab the update for Notepad.