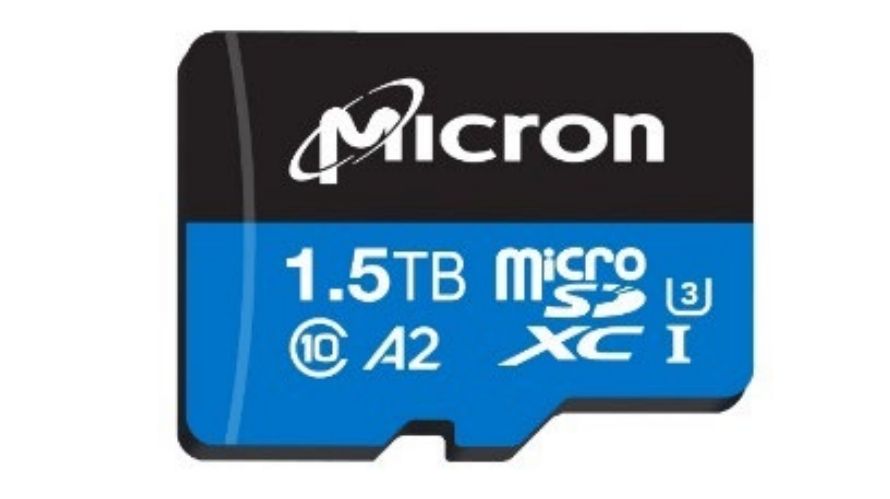 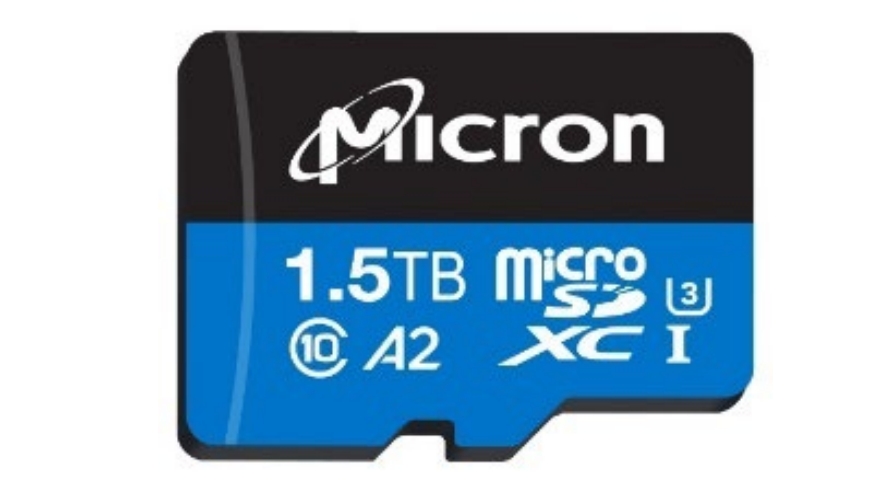 Micron has unveiled the world’s highest-capacity microSD card, the i400, with storage space of up to 1.5TB, 50% more than the former champion, the C200.

The semiconductor giant reached that capacity by using its 176-layer 3D NAND technology (similar to that used in SSDs) and will target the enterprise market, especially anything that has to do with video storage at the edge. In other words, don’t expect the card to be cheap or easy to source, especially as it is designed to handle five years of continuous 24×7 high-quality recording and a whopping MTBF of two million hours.

No details have been provided about its performance, but this is clearly an industrial-grade product – unlike the C200 – which means that write and endurance are likely to be at the top end of the spectrum. The C200 used a 96-layer 3D NAND technology and the i400 (also available in capacities as small as 64GB) is likely to have some spare capacity for wear leveling.

Analysis: What comes next for microSD?

To date, Silicon Power, Lexar, Sandisk, Teamgroup and PNY have all released 1TB microSD, with Kingston and Samsung quietly remaining on the sidelines.

For most use cases, cloud storage, cheap bandwidth and ubiquitous high-speed connectivity have made high-capacity, high-performance local storage a thing of the past. This is one reason most high-end smartphones no longer offer removable storage.

So, will others follow Micron’s steps with larger-than-1TB microSD cards? Possibly, but they won’t come cheap in an ever-shrinking market.

One feature that didn’t make it into the i400 is SD Express, the high-speed technology that could boost data transfers to 4GBps. The problem is that it is usually a chicken-and-egg scenario where readers/compatible devices are not readily available to justify a significant increase in the cost of components.