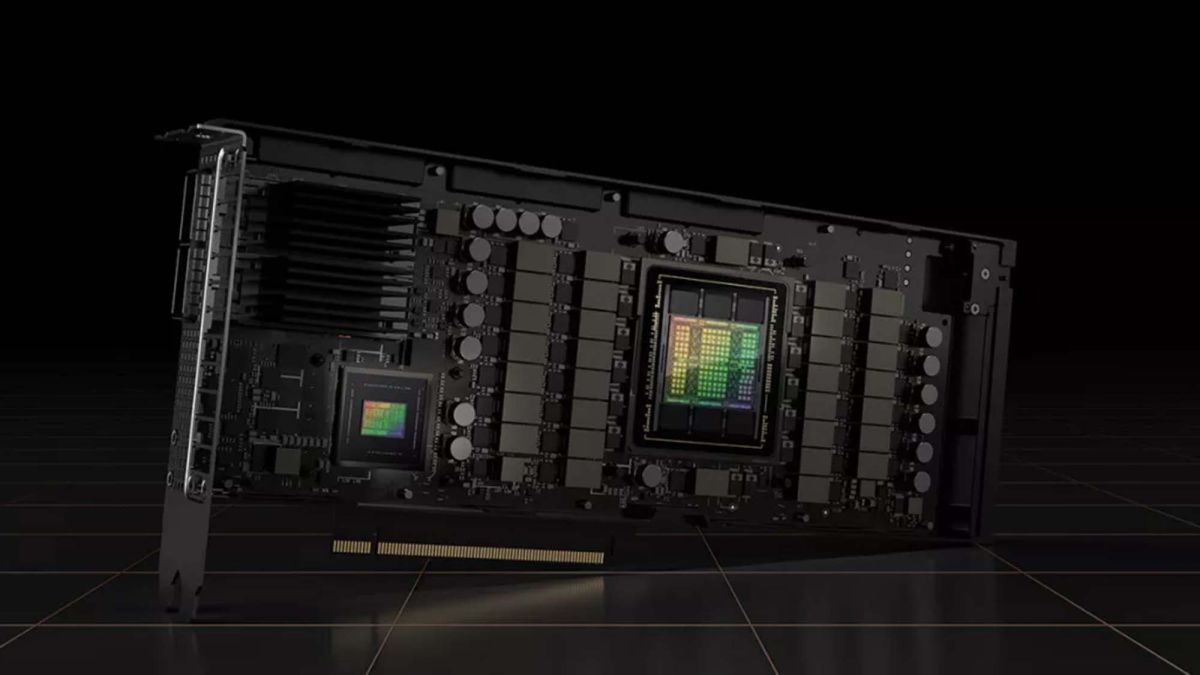 October 12 gets ever closer and as we hurtle towards the big day, prices for Nvidia RTX 4090 graphics cards are now available for US and European buyers.

Price tags fluctuate between the two regions, with most of the American models on Newegg holding pretty close to MSRP (Manufacturer’s Suggested Retail Price) while other European models in stock at ProShop (another retailer) will be going for €50 more than MSRP.

Thankfully we will not be dealing with chip shortages and bulk buying this time, so we have hopes that the RTX 4000 series will be more available than its predecessor. We will have a look at the latest price drops in the US and Europe and which models are most likely to be snatched up first

In our roundup of the different RTX 4090 variants on the market, we expressed our suspicion that the new Lovelace series may run on the ludicrously expensive side, though we’re  actually pleasantly surprised. That’s not to say the graphics cards are cheap, but they are not as they could be (reword this babes)

Nvidia announced the MSRP for the new line of GPUs at $1,599 and it looks like most of the custom designs will be available at this price on Newegg (opens in new tab), with a few exceptions for the overclocked models and the MSI Suprim liquid cooled model.

The MSI Suprim X OC is on Newegg at $1,700 and the MSI Suprim Liquid retails at around  $1,750, which is not an awful price jump for the liquid cooling system. The most expensive GPU on the market according to this listing is this Asus ROG Strix which sits at a whopping $2,000.

ProShop is the biggest hardware retailer in Europe, and  has also listed retail prices for the new GPU series.  The starting prices for the Nvidia RTX 4090 series will start at about €2,000, €50 above MSRP.

The Asus ROG Strix remains the most expensive model in store, so we expect that to be the case when the RTX 4090 series goes on sale in other parts of the world. The OC (overclocked) version of this model is only €20 more, which if you’re planning to buy the Asus ROG Strix is really not that much on top, so you might as well opt for the OC version if you have your heart set out on it.

The cheapest models are the Gigabyte Windforce and the Asus TUF at €1,999, and are likely to be the most popular variants for that reason. You could opt for the models up from that, but there is a significant price difference of around €250 to keep in mind. Luckily, even if it doesn’t offer pre-orders, ProShop already has a good number of GPUs in stock.

Analysis: Great prices, but who is this for?

It’s incredibly refreshing to see retailers staying close to MSRP after the frenzy caused by the global chip shortages around the release of the previous line of Nvidia GPUs.

Obviously, the pandemic took a toll on chip manufacturing and the bulk buying caused by cryptocurrency mining led to a shortage of GPUs. and led to extortionate prices and scarce availability.

Hopefully we won’t run into anything remotely as dire as last time now that production and pricing seems to be relatively normal.

It’s going to be quite interesting to see how quickly the RTX 4090 will sell out if it does, considering the GPUs have so much power behind them it feels almost intimidating.

Who are these GPUs for if not enthusiasts and people who like to push their gear to the limits? We don’t see a lot of gamers opting for this range as the older RTX 3090 performs well beyond what is required and continues to plummet in price.

At what point do video game designers have to step up to actually utilise the scope of these powerful GPUs, and have we reached a point with which performance in the likes of the RTX 4000 series surpasses the needs of even the most demanding AAA games?